Oscar-winninig actor Sir Michael Caine has claimed he doesn't fret about his carbon footprint because he was "so poor for so long". 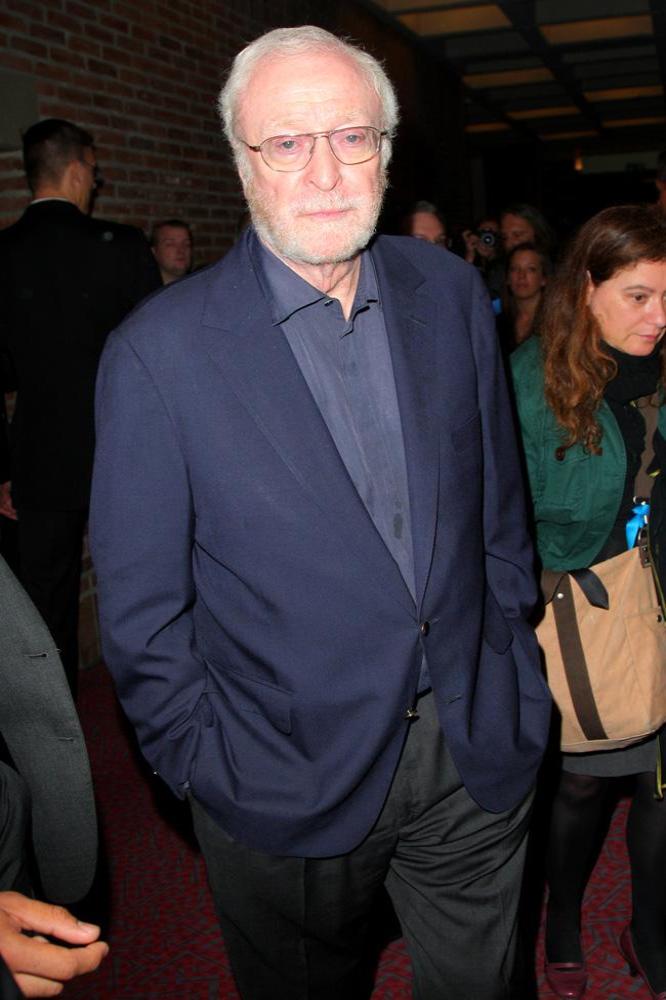 Sir Michael Caine doesn't worry about his carbon footprint because he was "so poor for so long".

The Oscar-winning actor - who stars in new sci-fi film 'Interstellar' alongside the likes of Anne Hathaway and Matthew McConaughey - was raised in London, and he says his modest start in life means he doesn't fret about over-indulging now.

Appearing at the press conference to promote the new movie in his home city yesterday (29.10.14), the 81-year-old star was asked what he does for the environment, to which he responded: "I was so poor for so long that I didn't use anything. I didn't eat very much, but I figured the world owed me a debt.

"I've been eating very well and have had a big car for a long time. But I still haven't caught up with my youth."

As well as not being worried about his carbon footprint, Michael recently revealed isn't too bothered about getting drunk anymore because he is too much of a "control freak" to enjoy the experience. 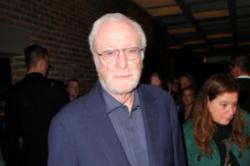