Miley Cyrus is keen to try the hallucinogenic drug ayahuasca again because she found it "healing". 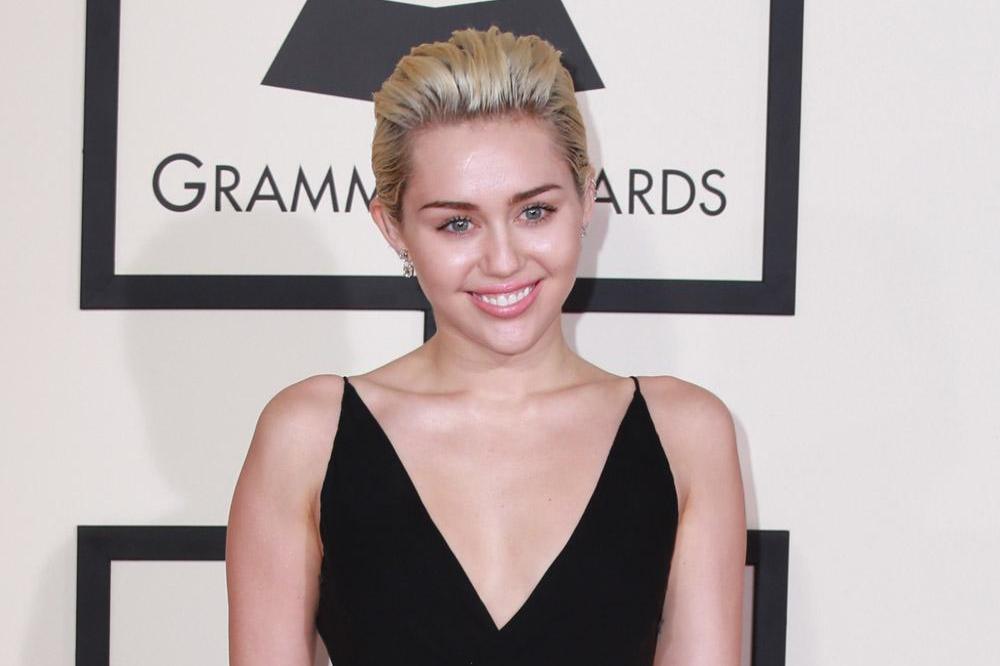 The 'Wrecking Ball' hitmaker is keen to try ayahuasca - an illegal blend of two plants, the ayahuasca vine and a shrub called chacruna which contains hallucinogenic drug dimethyltryptamine (DMT) - again because she"loved" the way it made her feel and understand who she really is.

She said: "I think ayahuasca is a healing thing. I only did it one time, but I want to do it again. I loved what it did for me.

"When I was on my trip, all I could focus on was the animals. I was puking up different animals -- dolphins and seals and giraffes. It's really crazy. This was literally a week before the Met Ball. At Met Ball, I was like, 'Guys, none of this matters.' "

In April 2014, Miley was left devastated when her beloved pet dog Floyd was killed by coyotes, but the 22-year-old star claims she had chance to "pet" him for "three hours" after visiting a Chinese healer and she believes the pooch's "energy" then transferred to her friend and collaborator Wayne Coyne of the Flaming Lips, bringing them closer together.

She told the New York Times newspaper: "This is going to sound crazy, but a Chinese healer sent me into a state where my dog was lifted out of my lungs and placed on my shoulder.

"[I told him I had to] let go and put his energy out. I really think, in a way, his energy went into Wayne's energy. What he was to me, Wayne has become."

Though Miley admits she is "in love" with the 56-year-old rocker, she insists their bond would never turn into a "sexual" relationship.

She added: "He's everything in the world -- you can't even define us.

"I am 100 percent in love with Wayne, and Wayne is in love with me, but it's nothing sexual in any way. That would be the grossest."