Miley Cyrus says she isn't interested in joining Taylor Swift's squad and would rather be friends with non-famous people.

Miley Cyrus isn't interested in being in Taylor Swift's squad. 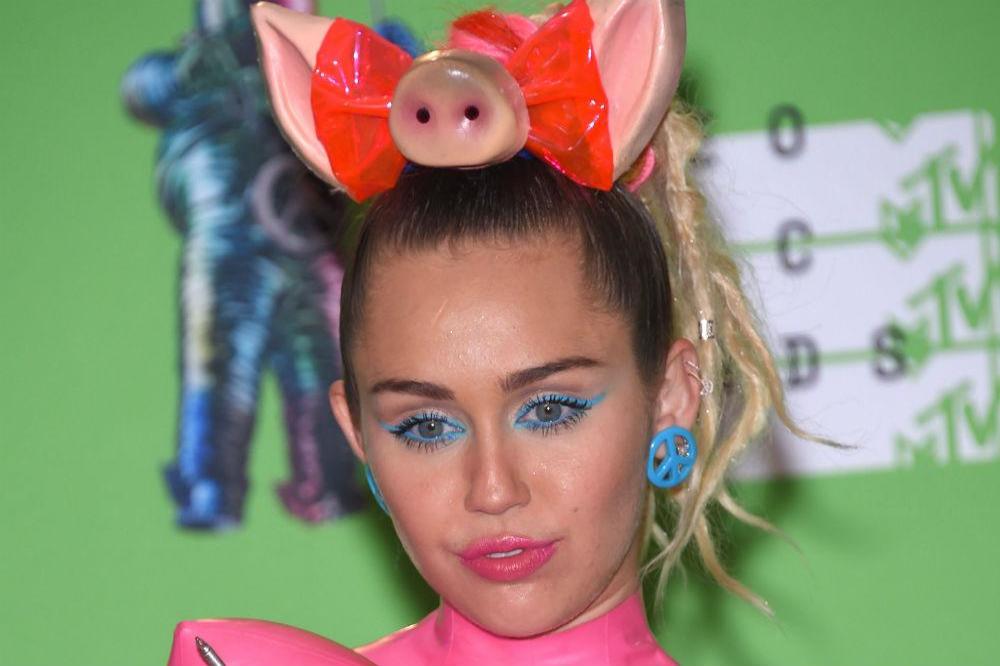 The 'Bad Blood' singer has assembled an impressive group of celebrity friends, including Selena Gomez and Cara Delevingne, but Miley insists she isn't looking to join them as she'd rather be friends with non-famous people.

She told the New York Times newspaper: "I'm not trying to be in the squad. None of my friends are famous and not because of any other reason than I just like real people who are living real lives, because I'm inspired by them."

Opening up about her sexuality, the 22-year-old singer admits she doesn't feel restricted to just one gender.

Miley explained: "I feel very gender-fluid. For a long time I didn't understand my own sexuality. I would get really frustrated and think I'd never understand what I am, because I can't even figure out if I'm feeling more like a girl or boy. It took me talking to enough trans people to realise that I didn't ever have to decide on one."

As for her racy selfies on Instagram, the 'Wrecking Ball' singer says she isn't bothered by stripping down and being expressive.

Miley said: "I put naked pictures on my Instagram -- I don't care. It's not interesting anymore to see me like that."