Miley Cyrus has admitted she "misses" her armpit hair after she waxed it off on impulse when she was drunk. 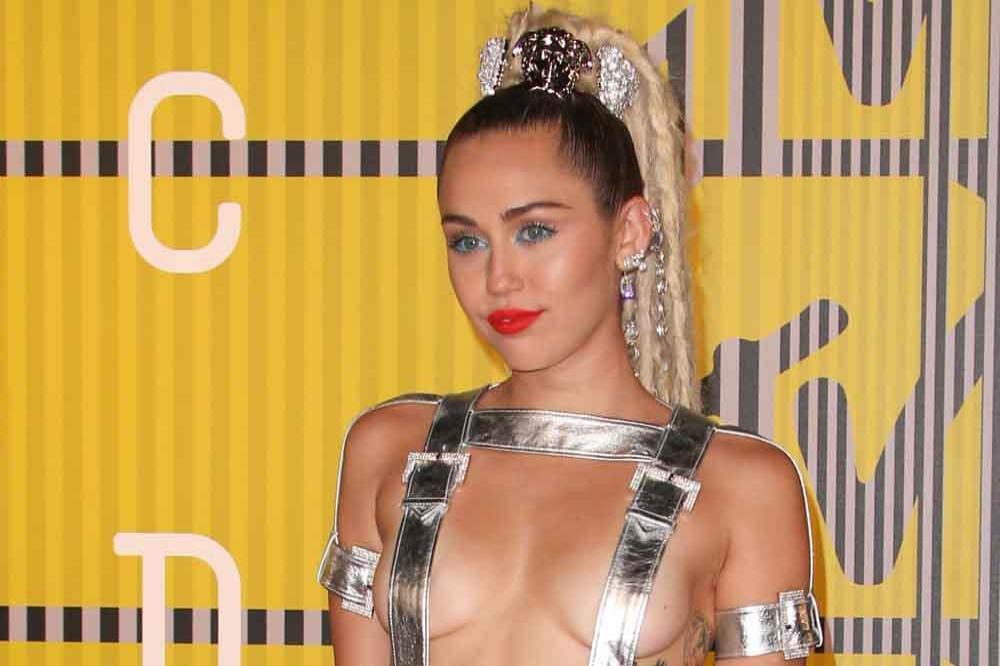 The 22-year-old singer has admitted she was proud of her bushy underarm and regrets recently guzzling down too much alcohol and waxing it off on the spur of the moment.

She said: "I only got rid of it because I was drunk and found a waxing kit. I miss it."

The 'Wrecking Ball' singer has been criticised for frequently posting topless photos on social media and dressing in nipple pasties on TV, but thinks her raunchy image helps attract the attention she craves in order to speak out about issues that are important to her.

She explained: "You get your t*ts out and they are all looking, then you can use that space to say something and get them to listen."

However, the stunner has admitted she hasn't always had the body confidence she has now and has even claimed she used to have severe issues with her appearance.

She told ELLE magazine: "I've had really bad anxiety and depression in my life and a lot of that stemmed from the way I look. My mum was a pageant queen, as was my grandma, so I've been programmed with that. Now I really try not to give a f**k. If you're funny enough and cool enough and confident, that's what will make you feel beautiful."