Miley Cyrus' family are very "open-minded", according to her father Billy Ray Cyrus. 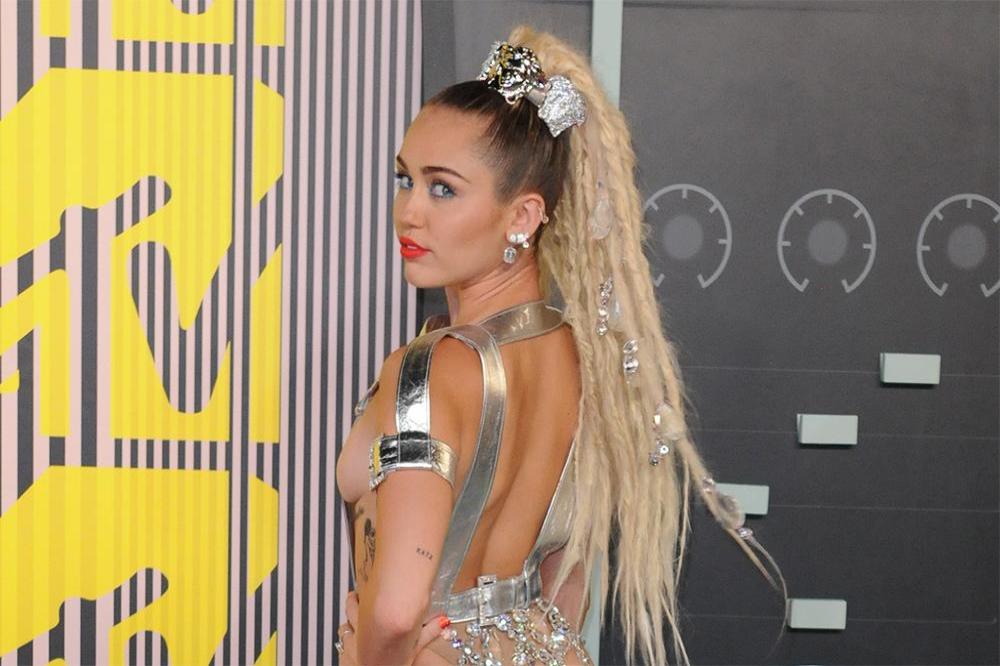 The 22-year-old star's father Billy Ray Cyrus has insisted he isn't worried about his daughter's sexuality.

He said: "We've always been very open-minded. Listen, it's all about love and light. Forget the negativity and the haters.

"She's rocking and rolling and having a good time. What the world needs is love. There's too much hate ... The world needs positive influences."

And the 'Achy Breaky Heart' hitmaker would rather his daughter be "happy" above everything else.

Speaking to E! News ahead of his daughter's hosting duties at last night's (30.08.15) MTV Video Music Awards, he said: "Even when she was a little girl, we told her, 'Hey, baby, do what you do and have fun doing it. Do it because you love it, not because you have to'. Seeing her happy is the greatest thing ever."

She said: "I'm very open about it - I'm pansexual. But I'm not in a relationship. I'm 22, I'm going on dates, but I change my style every two weeks, let alone who I'm with.

And Miley insists she doesn't want to conform to gender stereotypes.

She added: "I don't relate to what people have made men and women into. I know I'm more extreme and badass than most guys, but that doesn't make me a boy.

"And the other night I wore a pink dress because I felt cute. I can bake a cupcake and then go play hockey."