Miley Cyrus says she will always love her former fiance Liam Hemsworth and the pair are still close.

Miley Cyrus is still "so close" to Liam Hemsworth. 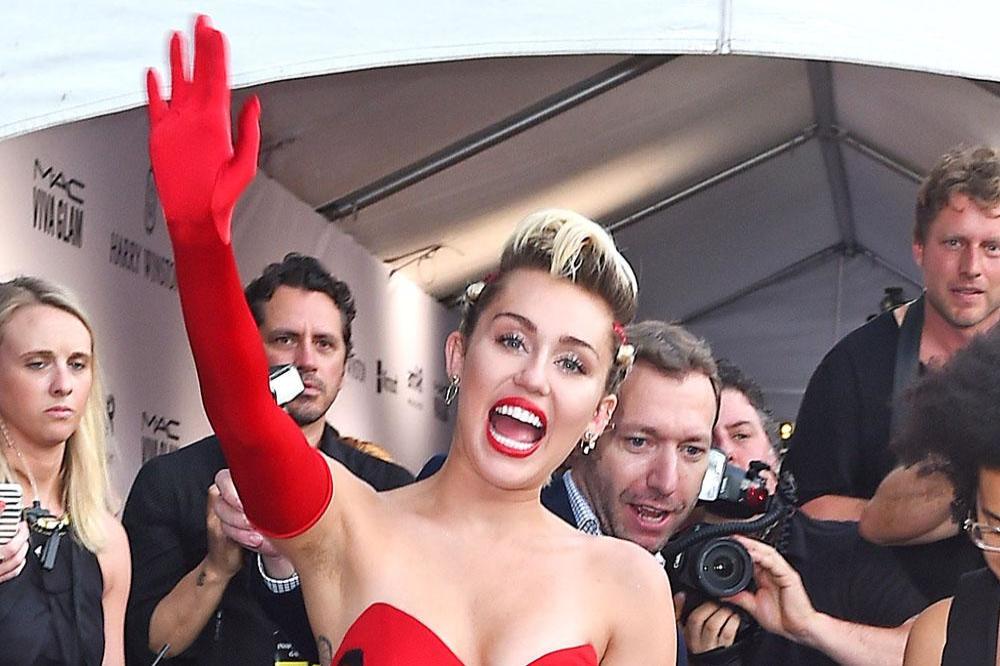 The 'Wrecking Ball' hitmaker - who has most recently been romantically linked with model Stella Maxwell - finds constant speculation about her personal life frustrating, and insists she still gets along well with her former fiancé, who she split from in September 2013.

She said: "Stella's awesome but as soon as you hang out with someone, everyone thinks you're in a relationship. And I'm like, you can't just assume that everyone I'm sitting at dinner with is a date.

"Then you break up and it's everywhere. And it's like, 'They've moved on' but actually often it's all good. Me and Liam are still so close and we love each other and they make it like there is negativity."

The former 'Hannah Montana' star believes she was attracted to Liam, who she met on the set of 'The Last Song', because she is normally surrounded by people who are much older than her and it was "nice" to be with someone her own age.

The 22-year-old star added to Elle magazine: "I feel a lot older. I don't want people to ever think I'm better or smarter than anyone else who's 22 but all my friends are in their 30s and I grew up on a TV show where everyone was an adult.

"I think that's why I swooped into the relationship with Liam - it was nice to be around someone my age."