Controversial musician Morrissey is to release his debut novel 'List of the Lost' in September.

Morrissey is to release his debut novel 'List of the Lost' in September. 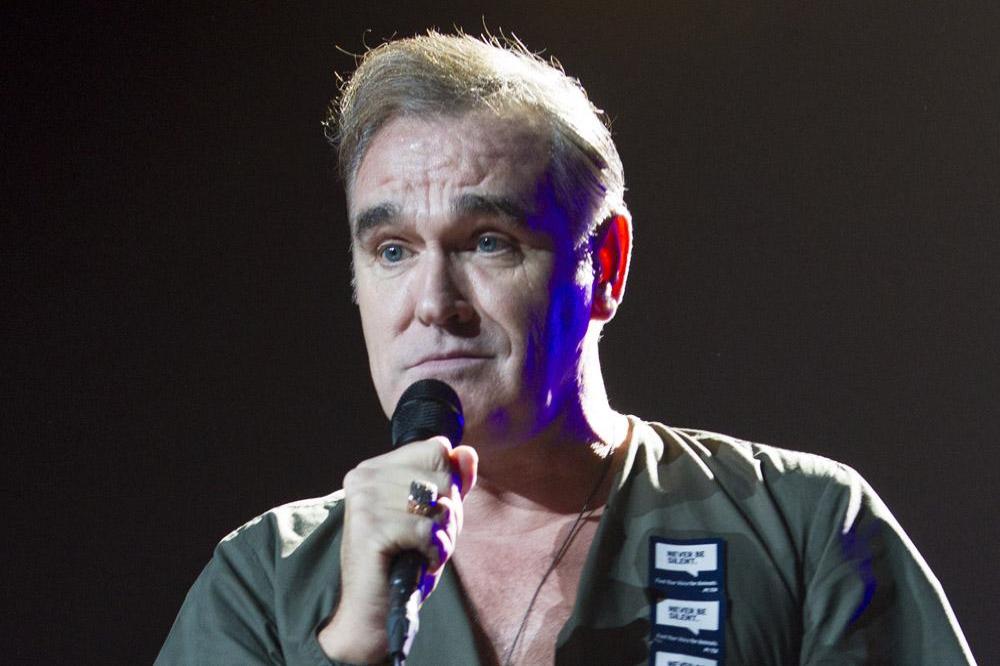 The 56-year-old star's novel is to be published by Penguin Books at the end of next month and will arrive almost two years after he released his autobiography.

Although the publishing company has declined to reveal the exact release date of the book, it has promised to do so within the next week and has confirmed it will be available to purchase in Ireland, Australia, India, New Zealand and South Africa.

The announcement comes shortly after Morrissey sparked controversy when he said suicide is "admirable".

The former Smiths star - who has previously admitted to suffering from depression - revealed he'd never considered trying to end his own life, but said he respects those who go through with it.

He explained: "Everybody thinks about it. Even people who mistakenly assume they are happy [think about suicide].

"They think of disappearing and having enough, and many people do. Just taking control and saying no more. No more, no more of this silliness ... and it's admirable."

Reflecting on his own battle with depression, Morrissey added: "For me, it never gets better. I've had it for many years. I refer to it as the 'black dog'. It doesn't go away. It's usually the very first thing when you wake up, there is no cure, and I think it's part of being a sensitive, open human.

"I don't [take medication], I've been through everything, it's pointless. It's a frame of mind, a state of mind, it's circumstantial."