Morrissey's debut novel has been blasted as an "unpolished turd of a book" in a review from The Guardian.

Morrissey's debut novel has been slated as an "unpolished turd of a book" in its first review. 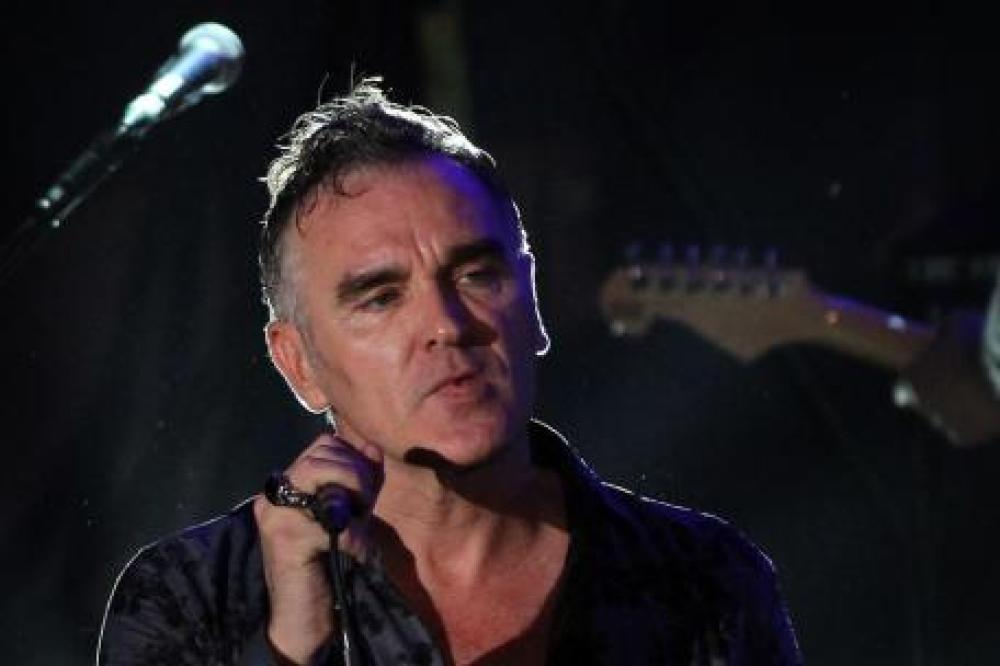 The 56-year-old musician's 'List of the Lost' received a withering put down from The Guardian's critic Michael Hann, who implored readers not to "sully" themselves with it.

He wrote: "Do not read this book; do not sully yourself with it, no matter how temptingly brief it seems. All those who shepherded it to print should hang their heads in shame, for it's hard to imagine anything this bad has been put between covers by anyone other than a vanity publisher. It is an unpolished turd of a book, the stale excrement of Morrissey's imagination."

The novel - published by Penguin Books - was released on Thursday (24.09.15), almost two years after he released his autobiography.

In notes he wrote about the book for its press release, Morrissey called it "an American tale where, naturally, evil conquers good, and none live happily ever after, for the complicated pangs of the empty experiences of flesh-and-blood human figures are the reasons why nothing can ever be enough".

He added: "To read a book is to let a root sink down. List of the lost is the reality of what is true battling against what is permitted to be true." 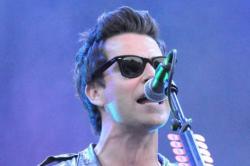 Stereophonics wouldn't do Smiths cover because they eat too much meat