Nick Jonas admits he has a "man crush" on Daniel Craig and has nothing but praise for him. 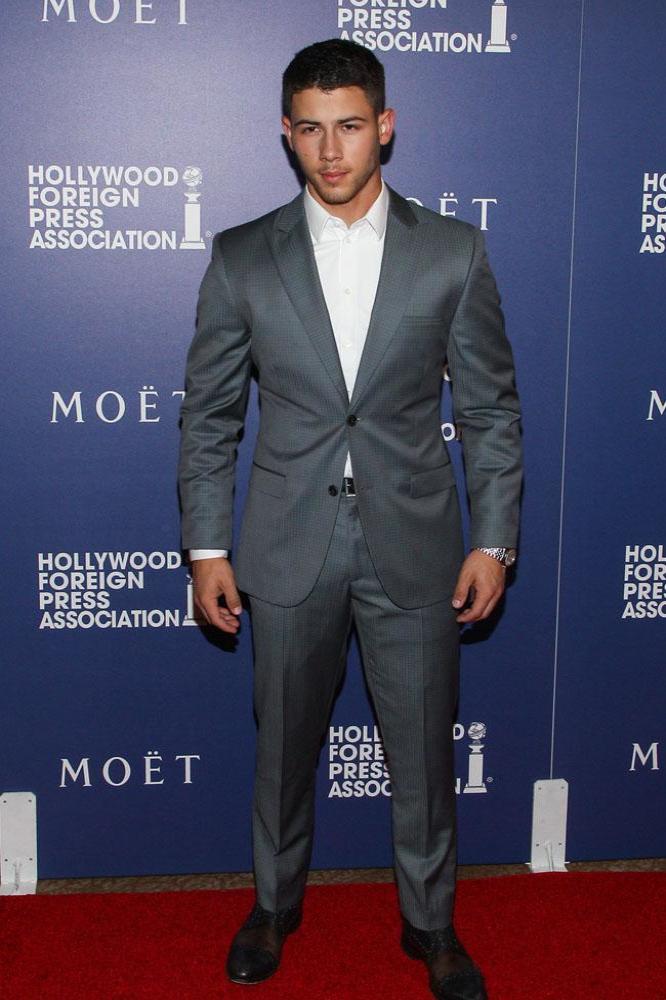 Nick Jonas has a "man crush" on Daniel Craig.

The 22-year-old singer admits he admires the 46-year-old hunk - who plays fictional British secret agent James Bond 007 - and has nothing but praise for him.

When asked who his favourite male actor is, he told E News: "Daniel Craig! That's my man crush for sure. Daniel Craig. He's James Bond. He's the best.

"I'm a huge James Bond fan. I think he's a badass and I think he killed it in all his movies. Me and all my buddies, he's our guy."

Nick isn't the only one to have an obsession with Daniel as Karen Gillan admitted last month she wants to become a Bond baddie and lick the star's face.

She said: "I just want to lick [Daniel Craig's] face."

The 26-year-old actress - who plays Nebula in 'Guardians of the Galaxy' - has even come up with a plan to help her get closer to Daniel as she believes becoming a villain allows her to become a "face licker."

She added: "In the movie ['Guardians of the Galaxy'] I play Nebula, the female villain. She's really sadistic.

"One time, I had a man in a headlock, and then I just decided that Nebula would lick his face. I feel like she's a face licker."