Nick Jonas Walks Around In His Underwear At Home

Nick Jonas admits he walks around in just his underwear when he's at home.

The 22-year-old Jonas brother says he isn't keen on wearing too much clothing in the comfort of his own home and usually struts around in just his boxer-briefs. 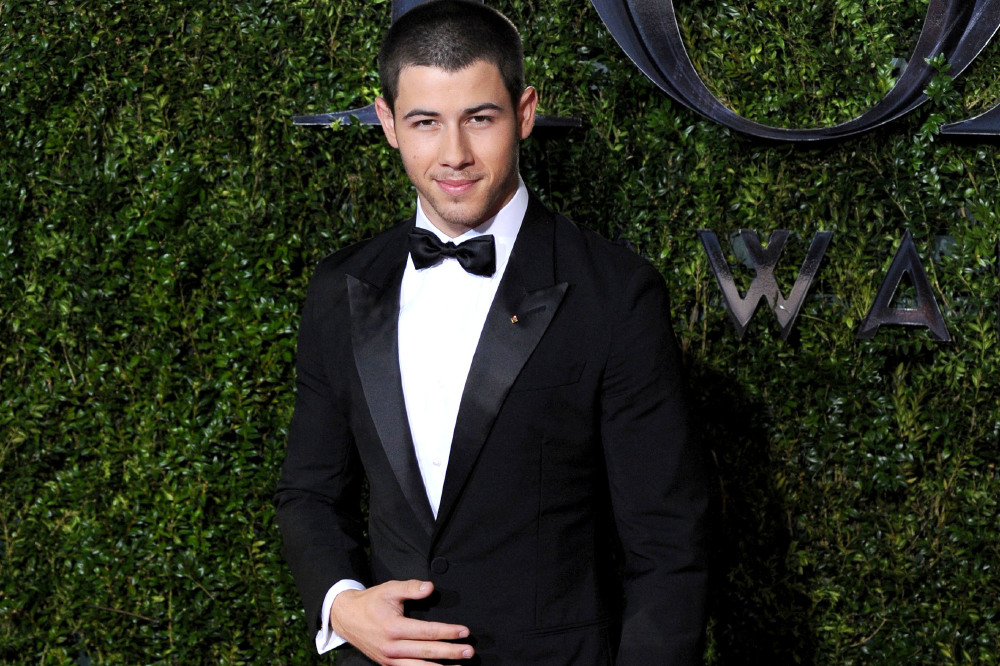 He told Billboard magazine: "In my ­apartment by myself, it's usually just me in my underwear."

Recently the 'Jealous' singer has been linked with model Kendall Jenner but a source says that the pair are taking things slowly.

A source commented and said "Nick and Kendall are hanging out, but it's nothing that serious, as Jonas just got out of a relationship and isn't looking for anything major at the moment. He is really focusing on his career at this time."

The duo have enjoyed a "few dates" in recent weeks after being introduced by Nick's older brother Joe, 26, who is dating the 19-year-old model's best friend Gigi Hadid, 20.

The insider told E! News "He enjoys hanging with Kendall when they are both in the same city, and it's nice because they have a similar group of friends (and family) in common." 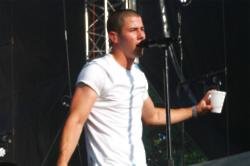