Nicki Minaj is reportedly "livid" with Miley Cyrus after she branded her "not very polite" in a recent interview. 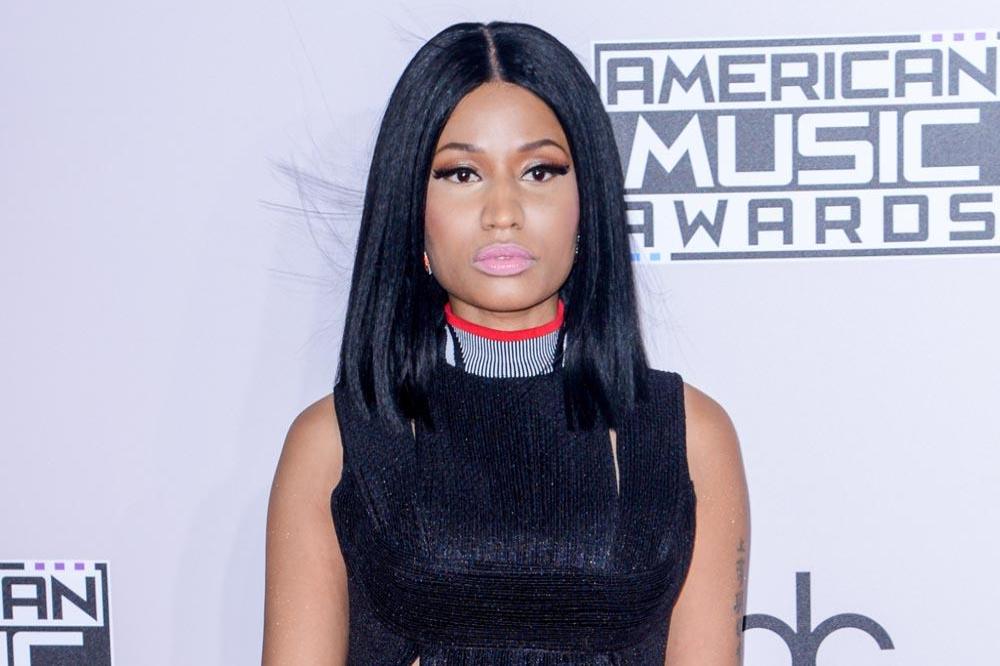 The 'Anaconda' hitmaker's anger towards the 'Wrecking Ball' singer on stage last night (30.08.15) at the MTV Video Music Awards was "very real", a source has claimed.

They said: "Nicki was livid with Miley and decided to air her feelings onstage. The anger was very real and not a pre-planned bit at all."

And staff at MTV were reportedly so worried about the pair's feud that they did everything to ensure the two singers never crossed each other's paths after the onstage spat.

They added to Us Weekly magazine: "[They] had to be sure Nicki and Miley didn't cross paths for the rest of the evening because they were legitimately worried about a confrontation happening."

The pair's feud stems from the comments Miley allegedly made in an interview, where she branded the 'Superbass' rapper "not that polite".

Of Nicki's rant on being snubbed for the Video of the Year award, she said: "What I read sounded very Nicki Minaj, which, if you know Nicki Minaj is not too kind. It's not very polite.

"I think there's a way you speak to people with openness and love. You don't have to start this pop star against pop star war. It became Nicki Minaj and Taylor [Swift] in a fight, so now the story isn't even on what you wanted it to be about."

The comments led to the on stage confrontation, where - after collecting her award for Best Hip-Hop Video, Nicki said: "And now, back to this b***h that had a lot to say about me the other day in the press ... Miley, what's good?"

To which the 22-year-old star responded: "Hey, we're all in this industry, we all do interviews, and we all know how they manipulate s**t. Nicki, congratu-f***ing-lations."