Nicole Kidman And Keith Urban Moving Back to La

Nicole Kidman and Keith Urban are moving back to Los Angeles from Nashville with their daugthers Sunday, six, and Faith, four.

Nicole Kidman and Keith Urban are moving back to Los Angeles. 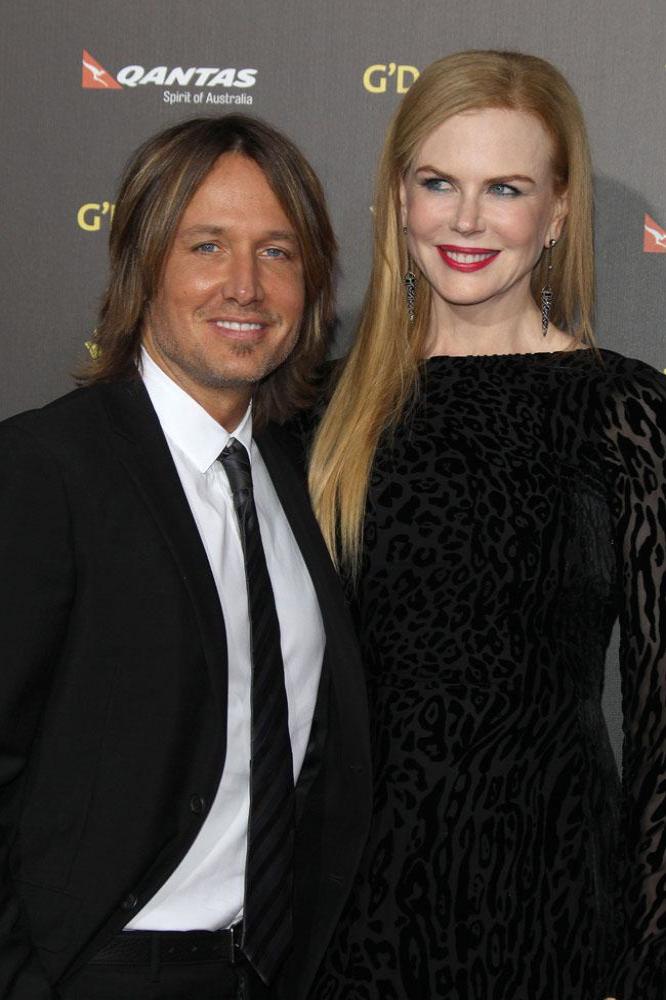 The couple, who have daughters Sunday, six, and Faith, four, have decided to leave their primary base in Nashville, Tennessee, because the 'American Idol' judge misses them too much when he is filming the show in California.

A source said: "Keith has been begging her to move to LA. He misses his daughters when he's filming 'Idol'."

The 47-year-old actress was initially hesitant to leave their low-key lifestyle behind as LA has a lot of bad memories of her split from Tom Cruise, however Keith convinced her that relocating to California will enable her to spend more time with her adopted children, Connor and Isabella, from her marriage to the 'Top Gun' actor.

The insider told US OK! magazine: "That sweetened the pot enough for her to agree."

Earlier this year, the 'Paddington' actress admitted she was happy she no longer lives in Hollywood's "fishbowl".

She said: "I have purposely realigned my life so that I'm not living in a fishbowl. I put my toe in the water with that and went, 'Oh my gosh, this is not for me.' I live in Nashville and have a completely different structure. There are times when I have to go back into that world, but then I can step out of it."