The 69-year-old actress - who is married to director Taylor Hackford - portrays Queen Elizabeth in 'The Audience' and admits performing on stage every day takes its toll on her. 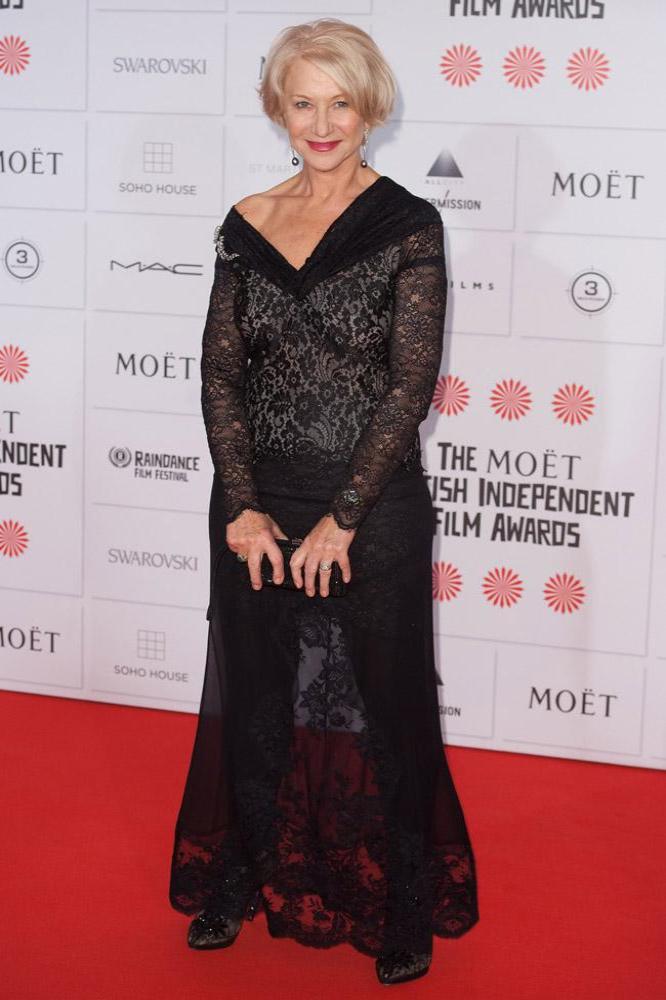 She said: "I can't talk too much. I have to save my voice. The stage takes so much out of you. Theater performances can be tiring. I'm living like a nun. I never go out."

As well as portraying the monarch on stage - in a production she previously starred in on London's West End - the veteran star also played her in 2006 movie 'The Queen', and starred as the titular ruler in miniseries 'Elizabeth I' and King George III's wife Charlotte of Mecklenburg-Strelitz in 'The Madness of King George' but insists she has no plans for any more royal roles.

She told the New York Post newspaper's Page Six column: "I must stop playing queens. I've done a hundred films and other things, but that seems to be what everyone remembers me for.

"I'm about to do 'Trumbo,' a movie where I play Hedda Hopper, the old-time Hollywood gossip columnist."