Miley Cyrus is in talks to appear at Glastonbury Festival. 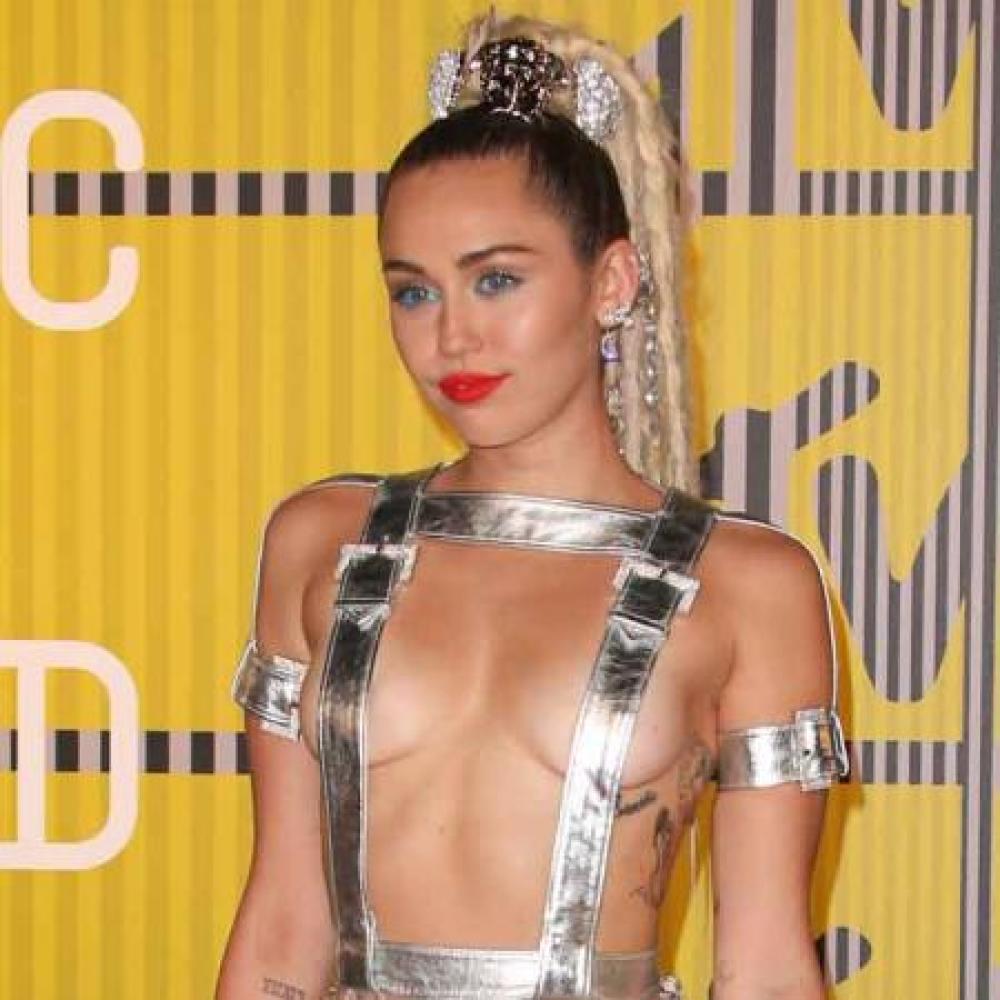 The British festival's organisers of the Glastonbury Festival, Michael and Emily Eavis are reportedly keen on seeing the 'Wrecking Ball' hitmaker take the Pyramid Stage alongside Flaming Lips lead singer Wayne Coyne, who she's been working on her album with.

A source told The Sun newspaper "Miley's been on the Eavis radar for a while. She's outrageous and there was interest in previous years, around the time of her Bangerz tour last year and when her godmother Dolly Parton played the Pyramid."

The singer recently gushed about Wayne, admitting they are "in love" with each other but not in a romantic way.

She said "He's everything in the world - you can't even define us."

"I am one hundred percent in love with Wayne, and Wayne is in love with me, but it's nothing sexual in any way. That would be the grossest."

The star recently dropped her new LP, 'Miley Cyrus & Her Dead Petz', inspired by the loss of her pet dog Floyd.

Of returning to the mainstream with that album, she added "I don't think I'll grow that way. It seems like it would be backwards."