Sharon Osbourne has revealed her and Ozzy Osbourne fly drones over their neighbours' homes so they can "spy" on them and "see what they're all up to". 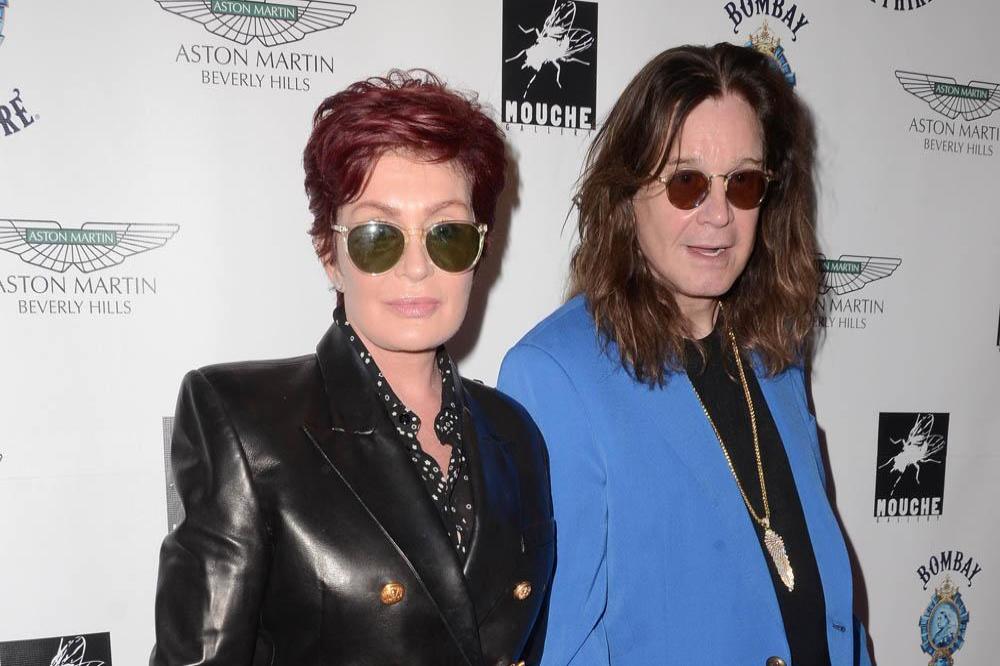 The Black Sabbath star and his wife Sharon Osbourne enjoy "spying" on the nearby residents to "see what they're all up to".

Speaking on Absolute Radio's Christian O'Connell Breakfast Show, she said: "Ozzy's got a drone and we take it up and spy in on the neighbours' gardens and see what they're all up to."

And whilst the news may not please some of the people and their families, the 63-year-old star - who has daughters Kelly, 30, and Aimee, 32, and son Jack, 29 - insists she never intends to "hurt people" with the things she does and says but doesn't see the problem with having an opinion.

She explained recently: "A lot of people really don't like others being opinionated, they would rather you sit on the fence instead of having a strong opinion on something. I get it but that doesn't mean I still don't put my foot in my mouth - I do!

"I've always been very opinionated. I don't want to hurt people, I don't get a kick out of embarrassing people or being disrespectful, but if you ask me I'll answer. I don't mean to do it in a mean way to anyone."