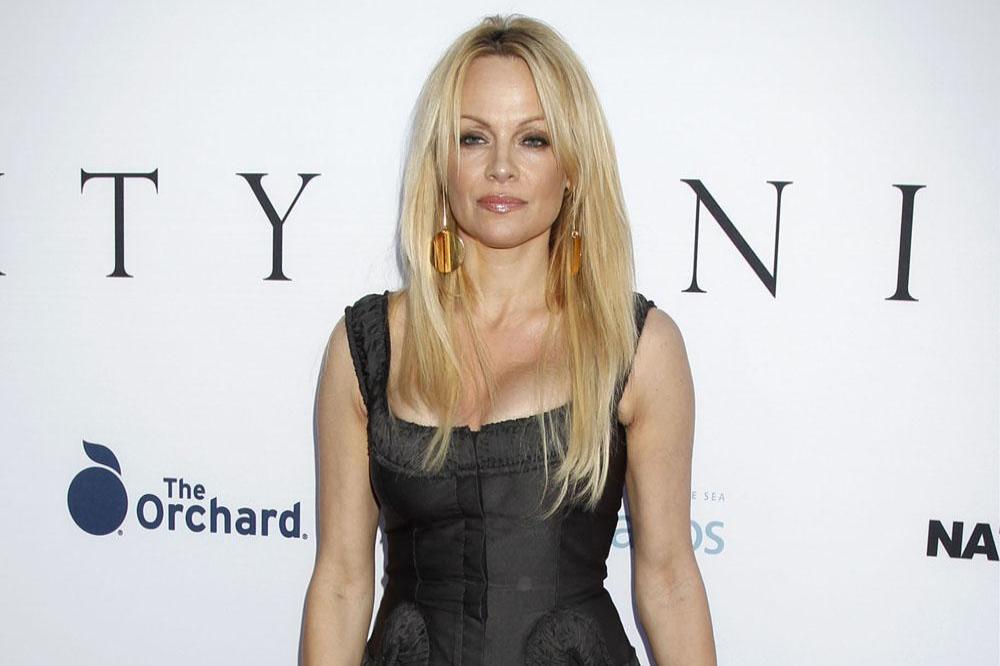 The former 'Baywatch' star thinks the popularity of sharing intimate photos online or through picture messaging and 'sexting' is ruining romance and the popularity of technology has made people "desensitised" to sensuality.

She said: "I think everyone's desensitised.

"I think it's the least sensual thing, a computer. How does anyone learn to make love? They're so oversaturated with all of this information. It's kind of becoming a lost art. We need to start a sensual revolution, to start feeling our feelings again. It's that loss of intimacy."

And the 48-year-old star thinks young people will grow to regret being so open about themselves in the years to come.

She added to Flaunt magazine: "I think everyone's going to regret it, now these kids are sending all these crazy things to each other- and what if they run for President one day? No matter if they erase it it's there.

Despite her comments, Pamela and her ex-husband Tommy Lee - with who she has sons Brandon, 19, and Dylan, 17 - boast one of the most popular sex tapes of all time, which became available to view online after it was stolen from their home in 1995.

She said: "I was in the 'Guinness Book of World Records' for most downloads." 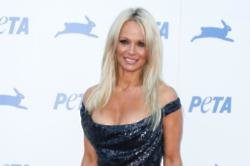 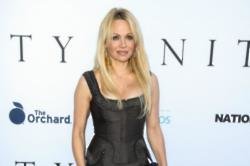 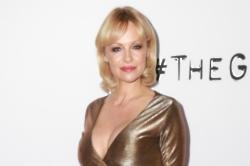