Sir Paul McCartney was on "high alert" after John Lennon's murder and was left terrified when he spotted armed men on his estate.

Sir Paul McCartney feared for his own life after John Lennon was murdered. 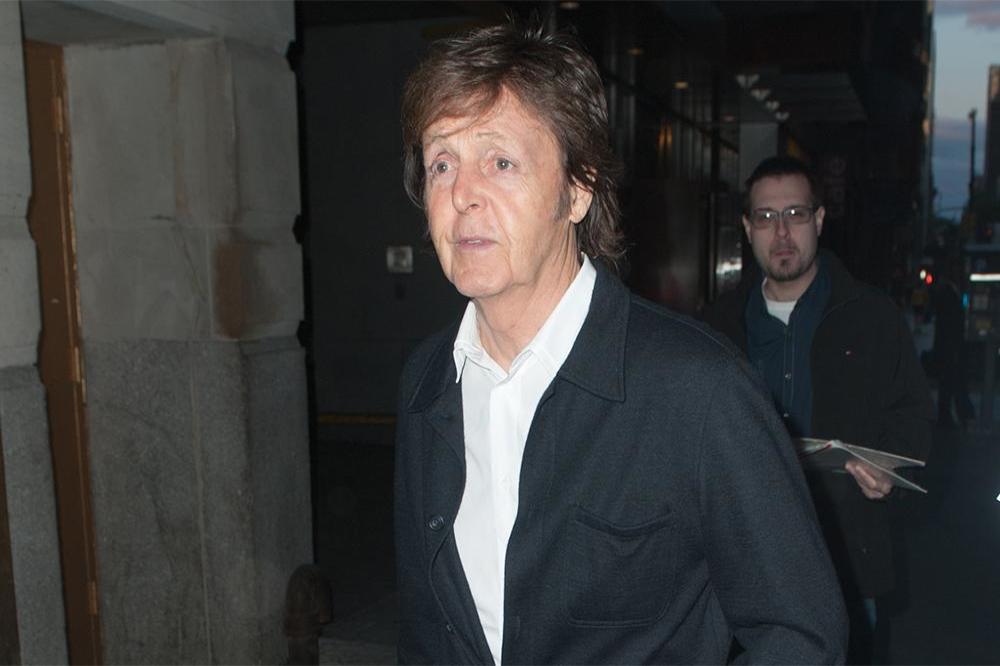 The former Beatles star was constantly on "high alert" after his bandmate was shot outside his New York home in 1980, especially as his own house, in a remote woodland location in South England, was largely unprotected.

And just days after the tragic death of the singer, Paul was left terrified when he spotted a number of armed men on the grounds of his estate.

He recalled to Uncut magazine: "It was weird because in the days that followed it, I was sitting in the house. We had a little perimeter fence, mainly to keep foxes out, because we had some chickens.

"I'm aware of security threats, so I'm on high alert and I look out and I see someone with a f***ing gun, like a machine gun, an assault rifle - 'Wha?!' He's in full military gear, and then I see there's a whole patrol of them. I'm going, 'Holy s**t, what's going on?'."

However, the 73-year-old musician admitted he had jumped to conclusions and had simply stumbled across military training.

He added: "I don't know what I did. I think I rang the police. It turned out to be army manoeuvres. [They said] 'Oh, sorry. Are these your woods?' I'd put two and two together and made a thousand. God, I don't know how I lived through it. You think you'd just faint dead on the ground. But they were all there, coming through these woods."