Paul O'Grady has revealed he once swallowed a lump of cannabis to avoid serving jail time in Bangkok, Thailand.

Paul O'Grady swallowed a lump of cannabis before boarding a flight to avoid serving jail time in Thailand. 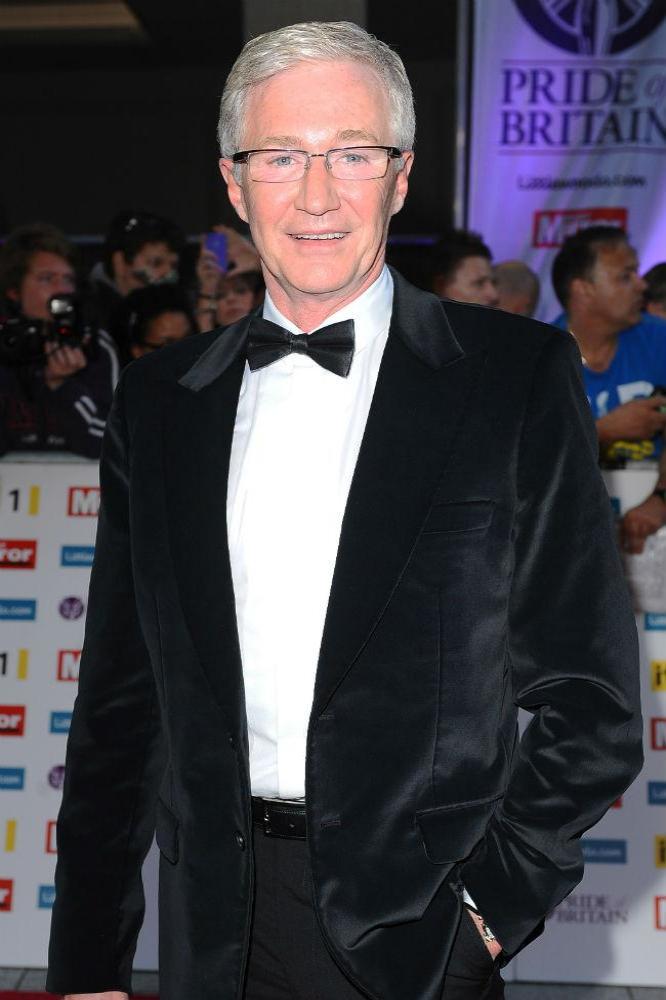 The 60-year-old TV star was passing through an airport in Bangkok in 1992 and as two guards approached him, Paul hastily washed a chunk of cannabis down with a can of Coca-Cola.

Paul - who was handed the drugs by his late partner and manager Brendan Murphy - recalled: "I saw to my horror two armed guards walking towards us. There was no sign of a bin and the guards were getting closer. There was only one thing for it.

"I popped it in my mouth and washed it down with the can of Coke I was holding."

Paul admitted his intense partying days almost killed him, but a heart attack in 2001 caused him to dramatically change his drink and drug-fuelled lifestyle.

He told the Daily Mirror newspaper: "I grew up overnight. It really did shake me and I've toed the line ever since.

"My clubbing days are over. That dreadful lifestyle I was leading. Out seven nights a week. Out of me mind, smoking, drinking. When you get told by Mick Jagger that you're a bad influence on the Rolling Stones, it's time to put the brakes on and call it a day.

"Ronnie Wood told me that Mick said I was to keep away from the Stones, because there were three things they were not allowed on tour - drugs, alcohol and me!" 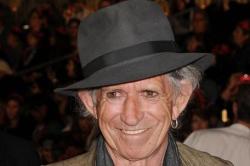