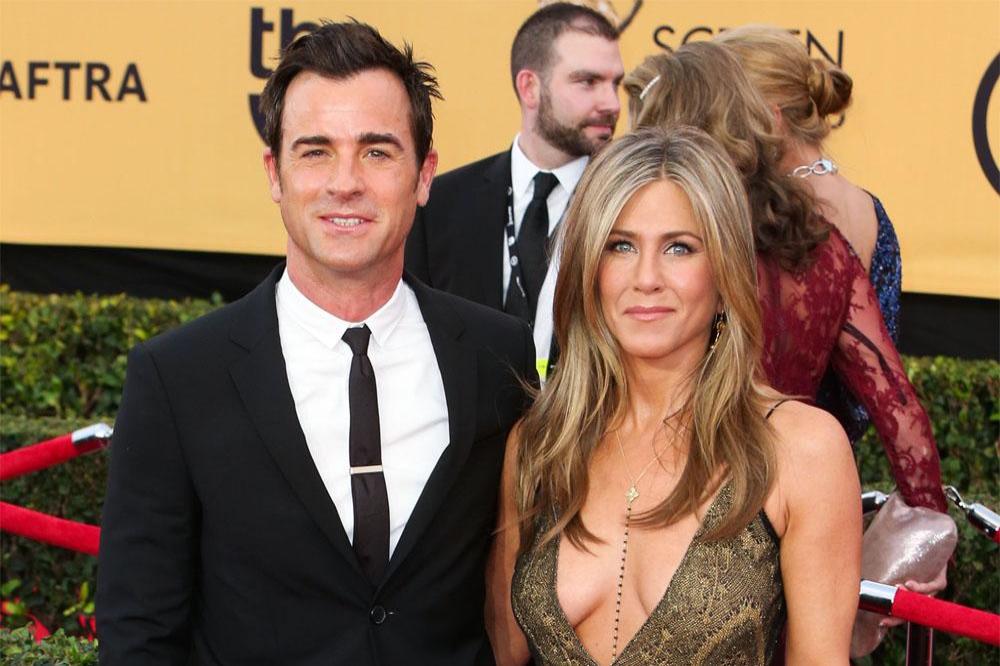 Howard Stern, a friend of the couple - who tied the knot in a secret ceremony last week - has revealed the chat show host did a "beautiful job" of performing the nuptials for the bride and groom.

He said: "Jimmy was the preacher. He did a beautiful job. I didn't think he'd get through it.

"Jimmy's still depressed about that lion getting killed over in Africa ... Ellen was mad that I made fun of Jimmy for crying."

And the radio personality also dished the dirt about other guests in attendance including 'Pirates of the Caribbean' star Orlando Bloom.

Speaking on his SiriusXM show, he said: "He's a nice guy. He's so handsome. I said to him at one point, 'This must be tough for you to be at this wedding. You haven't gotten laid or gotten a blow job in a half an hour. You must be used to getting f***ed every 15 minutes.' He said, 'You know, you're right.'

"So I said to Whitney Cummings, 'Would you take Orlando somewhere and blow him?' And she said 'Okay!' And she lifted up her dress. It was very funny."