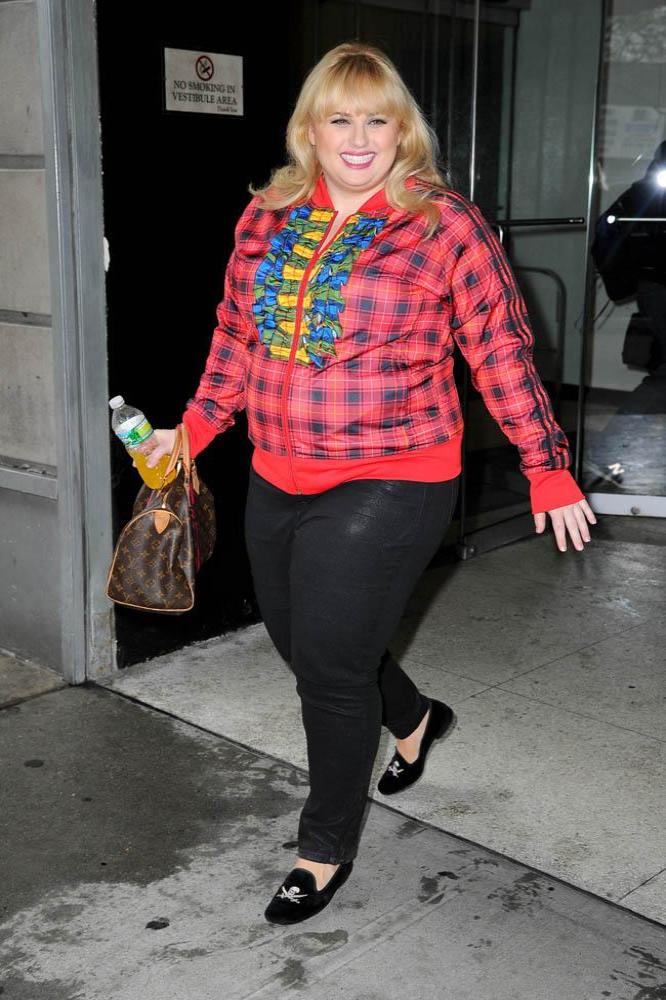 The 28-year-old actress and the British comedian love to host showbiz stars at their shared home in Los Angeles, and the comedienne revealed they recently sang songs with Boy George at one of their events.

When asked about their dinner parties, she said: "Just before I came over to London we had one with Sacha Baron Cohen and Isla Fisher and the guy who created 'Mad Men' [Matt Weiner] and Sarah Silverman.

"Matt is extremely sociable, much more than me, and so he has so many friends.

"Boy George came round the other day and we did some singing."

When asked if their parties go on all night, she quipped: "Yeah, it normally either ends in the hot tub or singing at the piano. Matt taught himself to play the piano."

Rebel knows Sacha well as she portrays his wife in his upcoming movie 'Grimsby', and the Australian comic had to travel up to the north east England seaport town and integrate with some of the locals in a bid to pick up some of their dialect.

She added to Metro newspaper: "I had to go up north and hang out with real people to try to absorb their accent quickly." 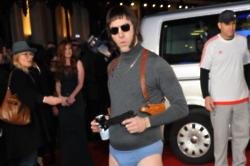