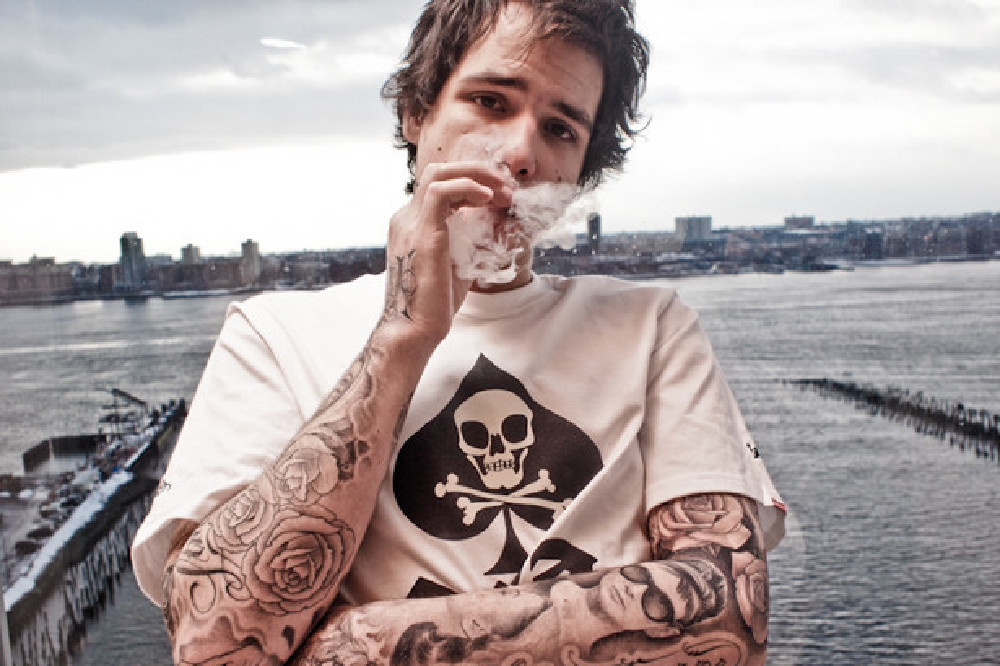 Tess, who used to work as a waitress in Hooters, the bar chain famed for its skimpy outfits was seen with Ricky Hil last week partying in Las Vegas, The Sun newspaper reports.

The dynamic duo were reportedly spotted enjoying a romantic dinner date at STK LA in West Beverly Hills earlier this week after they were photographed leaving The h.wood Group's The Nice Guy together.

An eyewitness said "[They] held hands under the table and were very flirty."

The pair shared a chicken dish and drank gin cocktails, and stayed at the restaurant until it closed.

Rita and Ricky amicably ended their on-again, off-again romance in June due to her hectic schedule.

A source previously said "Rita and Ricky have split for good this time. It is amicable between the two and they both made the decision to call it a day due to their work schedules."

"They've been on and off for a while. He's based in LA and she's based in London. Now that she's doing the 'X Factor' and has her new album here, she will be here for the rest of the year. But he has commitments to his music career and fashion line overseas, too."