Rihanna admits she once banned her make-up artist from wearing a perfume because it reminded her too much of an ex-boyfriend.

Rihanna banned her make-up artist from wearing a perfume. 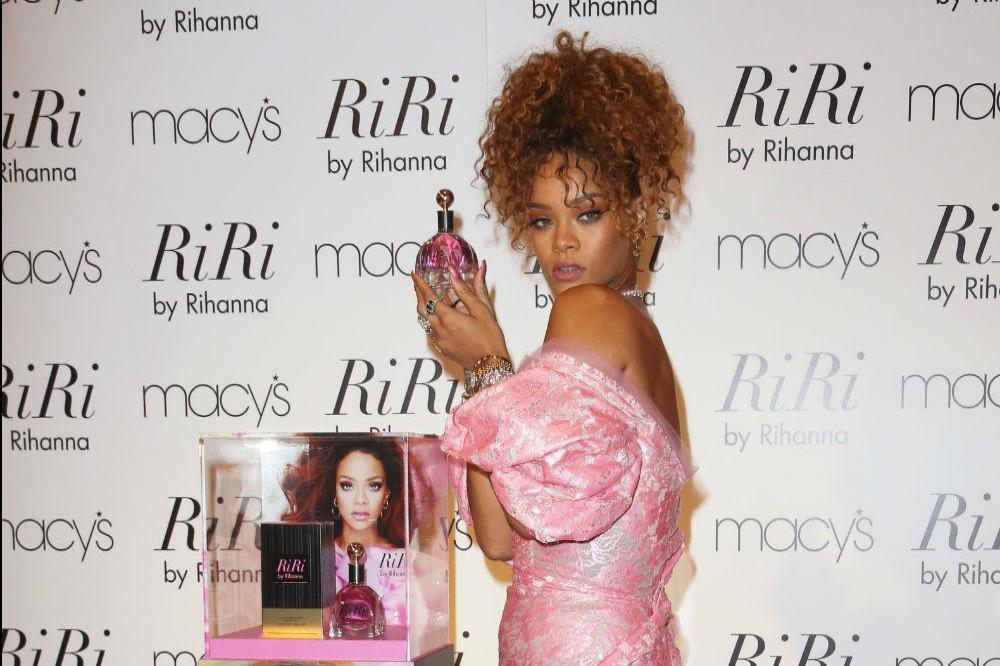 Rihanna at her perfume launch

The 'Princess of China' hitmaker, who has previously dated Chris Brown, Drake and baseball player Matt Kemp, admits she once ordered the employee not to wear the unidentified fragrance again because it reminded her too much an of ex-boyfriend.

The 27-year-old singer, who is currently rumoured to be romancing British Formula One driver Lewis Hamilton, said: "[Scent] is something that connects you to a specific time, a memory, a place, a person. There was even one point where my make-up artist was wearing a perfume I used to wear with an ex. And I was like, 'Don't. I know exactly what you're wearing. Don't wear that tomorrow because I don't want to think about that.' "

The Bajan beauty, who launched her new RiRi perfume in Macy's department store in Brooklyn, New York City on Monday (31.08.15), hopes the scent will help her fans "create great memories."

She told E! News: "I want them to feel fun in this fragrance. This fragrance is all about a fun mood, a flirty mood, and that's what young women are."

Meanwhile, the singer, who was attacked by animal welfare campaigners in 2012 for wearing snake-skin boots, reportedly had another run-in with anti-fur protestors at the launch.

A source told gossip website TMZ.com that Rihanna's security team and police were forced to remove several protestors from the pink carpet after she arrived.