Rihanna doesn't have one night stands. 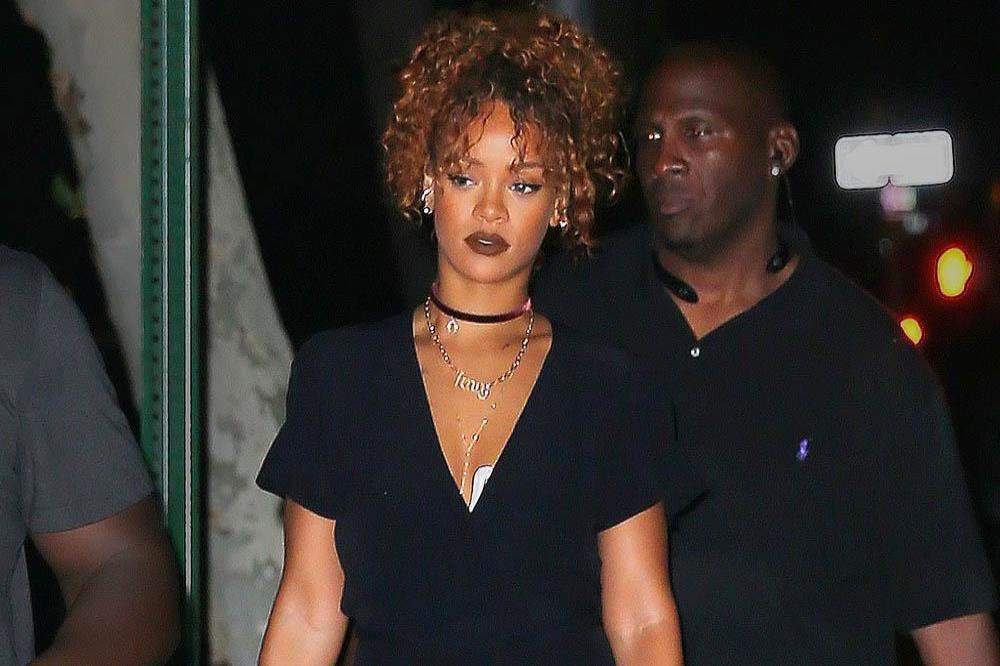 Speaking in the November issue of Vanity Fair magazine, she said: "I haven't been having sex or even really seeing anybody. I don't want to wake up the next day feeling guilty.

The 27-year-old singer has been romantically linked to a number of high-profile stars over the years - including Leonardo DiCaprio and, most recently, Travis Scott - but she is adamant she won't settle for second best.

She explained: "Men are afraid to be men. They think that being a real man is p*ssy, that if you take a chair out for a lady, or you're nice or even affectionate to your girl in front of your boys, you're less of a man.

"They won't be a gentleman because that makes them appear soft... Girls are settling for that, but I won't."

But the Barbadian beauty says her choices and tough standards have left her feeling "lonely", although her globe-trotting career keeps her mind off of love for the best part.

She added: "It is lonely, but I have so much work to do that I get distracted."