Rihanna Would Vote for Kanye West to Be President

Rihanna insists she would vote for Kanye West to be President of the United States if he followed up on his MTV VMAs vow to run for office in 2020.

Rihanna would vote for Kanye West to become President of the United States. 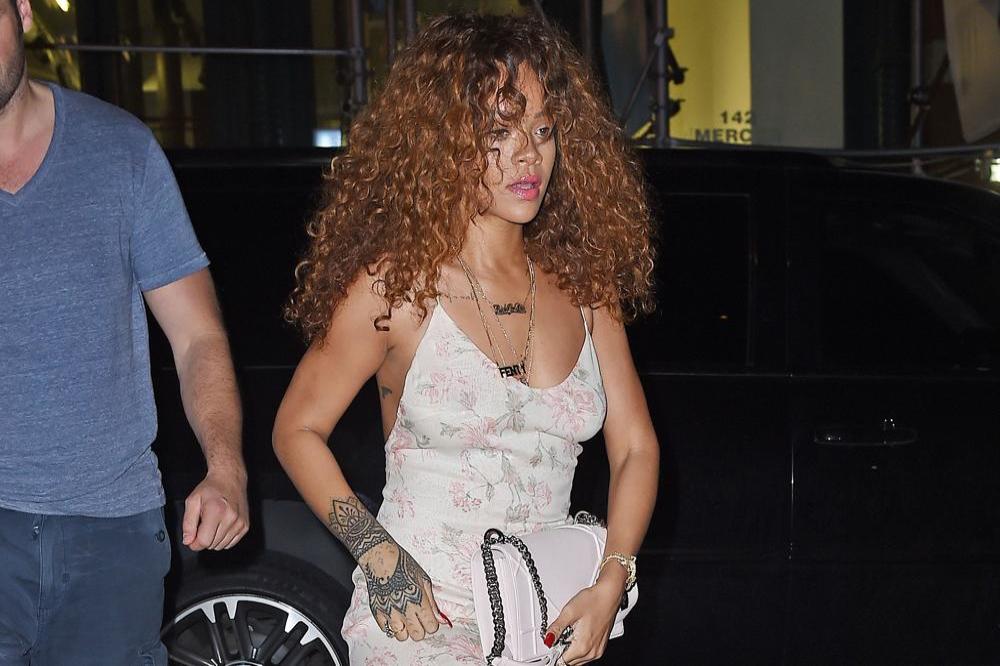 During his Michael Jackson Video Vanguard prize speech at the MTV Video Music Awards on Sunday (30.08.15), Kanye joked that he wanted to run to be leader of America in 2020 and if he did Rihanna insists he would get her vote.

Speaking to 'Entertainment Tonight', Rihanna - who did not attend the VMAs - said: "I mean people are voting for [Donald] Trump. Who wouldn't vote for Kanye? I got to see his speech and I'm really, really elated with it. His speech was incredible."

Kanye's bid for the presidency came at the end of his speech, when he said: "If my grandfather was here right now he would not let me back down! I don't know I'm fittin' to lose after this. It don't matter though, cuz it ain't about me.

"It's about ideas, bro. New ideas. People with ideas. People who believe in truth. And yes, as you probably could have guessed by this moment, I have decided in 2020 to run for president! (sic)"

His announcement prompted host Miley Cyrus to quip: "Woah, now we all know what happens to Kanye West when he smokes weed."