Rihanna won't be appearing on stage with Taylor Swift any time soon. 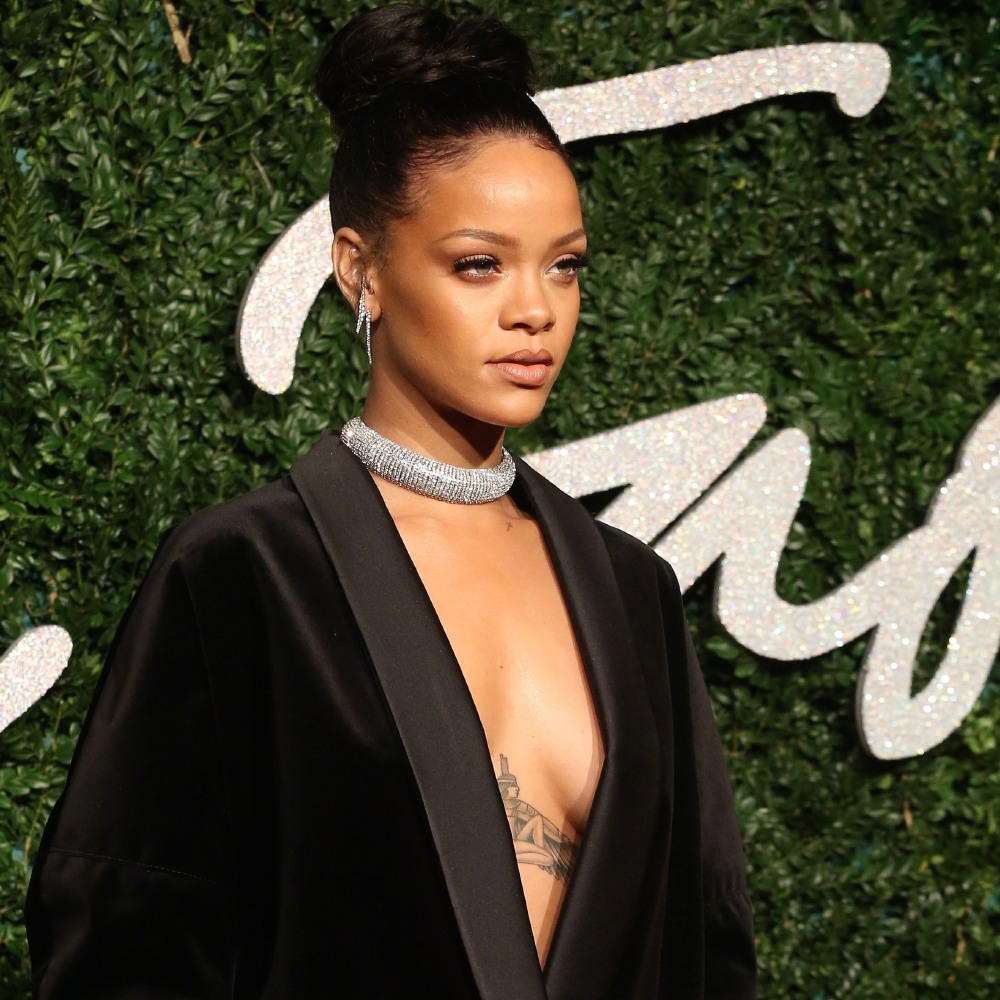 Rihanna doesn't believe she is a 'role model'

Taylor has accumulated a group of famous celebrity pals, many of whom have joined her on stage during her '1989' world tour but Rianna will not be one of them.

The 27-year-old is close friends with Katy Perry, 30, who Taylor fell out with in a feud over their backing dancers.

This isn't the first time the Barbadian beauty has claimed her risqué antics aren't suitable for the younger audience as she admitted last year she doesn't intend to live up the 'role model' title.

She said previously "I don't like to use that word [role model] because people have their own opinion on what that means to them. I can't really say I'm a role model. I'm not perfect. I'm not trying to sell that."

She added "I want people to have fun but be responsible, protect themselves and be in control of your life. You can never judge people. I always made that a point. You never know what someone is going through."