Rita Ora and Madonna have filmed a secret music video together in New York.

Rita Ora and Madonna have filmed a secret music video together. 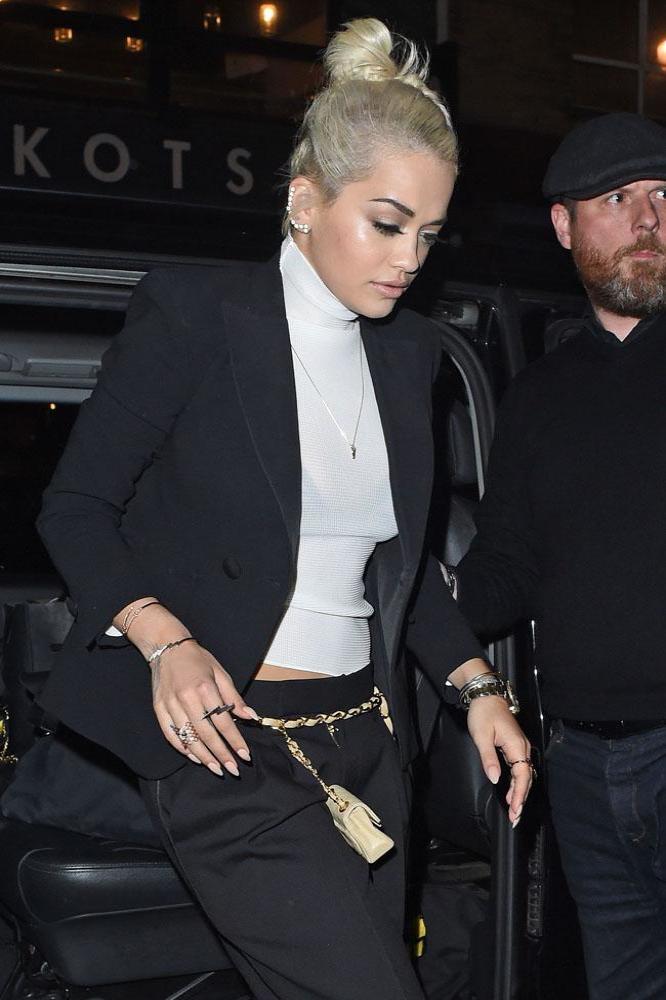 The 24-year-old singer flew into New York last night (15.05.15) to meet up with the 56-year-old superstar for the shoot, after the two had a "real connection" when they met at various showbiz events.

A source told The Sun newspaper: "It's an incredible coup for Rita to do a vid with Madonna and shows how big she is becoming in the States. They met at showbiz events but had a real connection so Madonna asked her to do it. Rita changed her schedule to be able to do it in an instant."

The two stars bonded when Rita defended Madonna over the abuse she was receiving for grabbing Drake and kissing him onstage at Coachella Music Festival.

At the time, the 'How We Do' singer posted a picture of Madonna practically naked in a '90s photoshoot on Instagram, and wrote: "Thank you for fighting all these ageist battles and paving a way, that maybe just one day, all of us "Younger" artists won't have too in the future! @madonna #ifuckinlovethisbitch #thatshwhatlegendsdo (sic)".

The 'Vogue' star then took to her Instagram page to thank Rita for her support.

Madonna wrote: "Thanks Rita! Good to know you appreciate the beating I'm taking so all you ladies don't have to endure this kind of discrimination! #unapolgeticbitches unite! ❤️#rebelheart (sic)".