Rita Ora has praised Miley Cyrus for her nudity and compared Miley to Madonna for her penchant for stripping off and promoting the message of being comfortable in your own body. 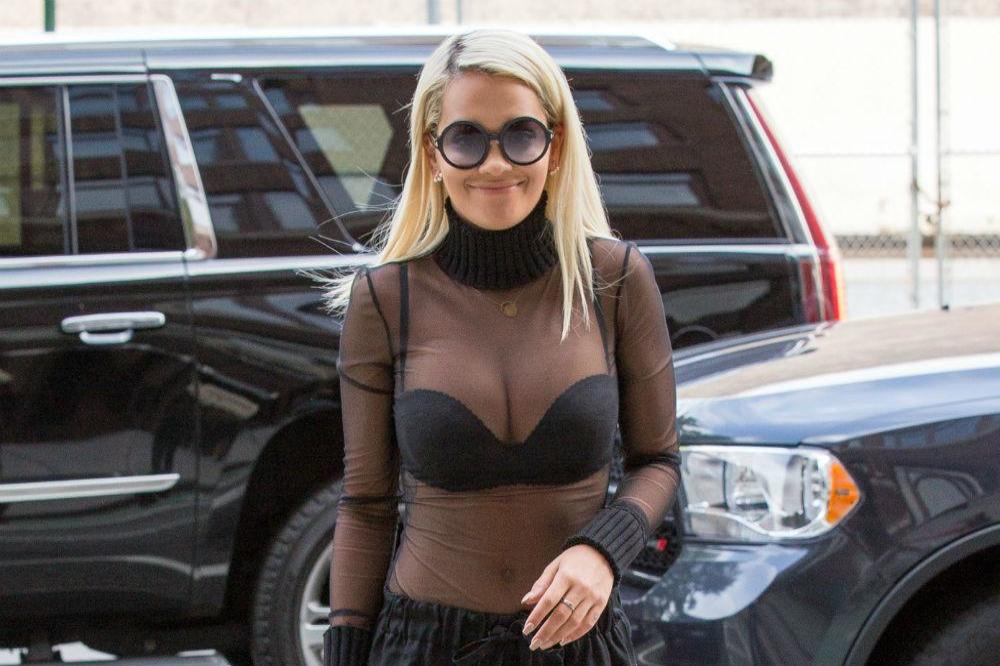 Rita told The Hollywood Reporter "Miley is the main supporter of that message of being comfortable in your own skin. Madonna started it. Artists who are willing to do it only come along once in a blue moon."

The 'Poison' hitmakter is known for her own racy ensembles but revealed she is happier when she is naked and rarely wears clothes when she throws parties at her home.

Asking her entourage "Guys, when do I ever wear clothes when I'm home and we have a party?" they responded "Never."

Rita spoke about her own flesh-flashing appearances at her recent concerts.

She said "I wasn't naked! My new single is called 'Body on Me,' and it's about your body and feeling comfortable in who you are, so I thought, 'I would wear the same thing at home with my friends, why not do it at my own concert?"

Rita revealed she just wants to be comfortable on stage.

She explained "It's about not having any rules. I've been very adamant on making sure that there is a sense of freedom on my stage, whether it's outfits or being comfortable in your sexuality, whatever. I'm very proud of what I am and who we are as a band and as a team."