Rita Ora has revealed she was taken away from her parents and put into care as a baby when she and her family first arrived in the UK from war-torn Kosovo as refugees.

Rita Ora was put into care when she first arrived in the UK from war-torn Kosovo as a refugee. 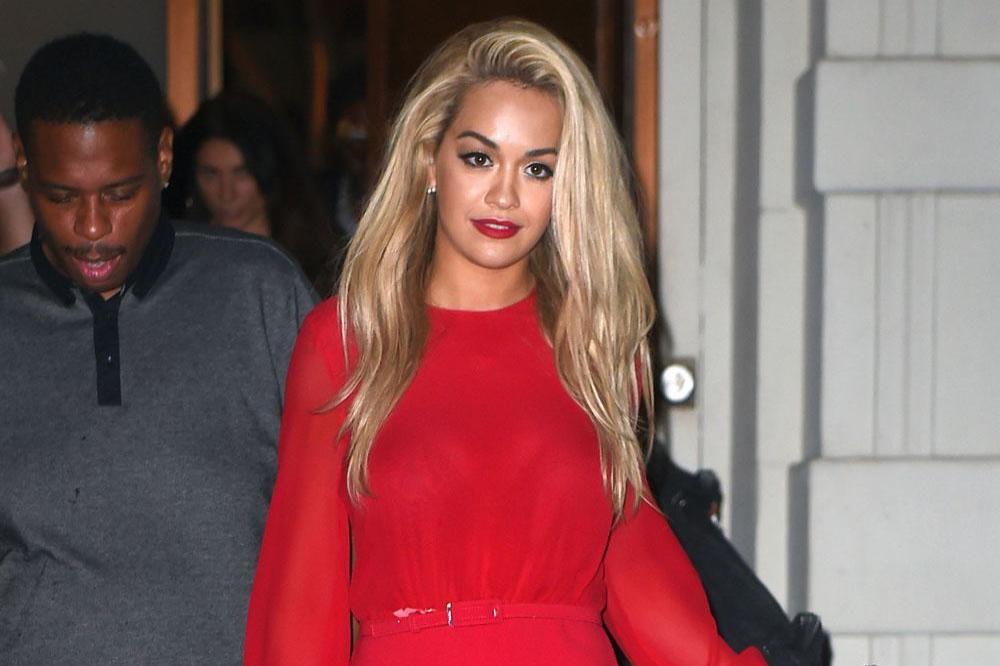 The 24-year-old singer was taken away from her parents as a baby along with her older sister Elena, who was three at the time, after they arrived in London while their status was assessed following their escape from their native country.

She explained: "We were sent straight to the children's home, me and my sister, because my mum and dad were refugees and so were we."

The young family managed to flee the war scene by the skin of their teeth after they were "lucky" enough to catch the final flight out of Pristina before the airport was closed.

She said: "We were lucky to get out. The airport was closing down and they weren't letting anyone leave by that stage. We were on the last flight out. It was really scary for them."

The 'Body on Me' hitmaker has praised her parents Besnik and Vera Sahatçiu, who were 30 and 27 at the time, for being the "strongest people" she knows after they risked their own lives for the sake of their children.

She added: "I never realised how much they had to sacrifice. I think my parents are the strongest people I've ever known. They made a life all over again, from scratch."

The revelations about Rita's arrival in the UK are shared in the unauthorised new book 'Hot Right Now', which is being serialised in The Sun newspaper, as it documents her journey from a refugee to a world-renowned pop star.