Rita Ora has no time to rest 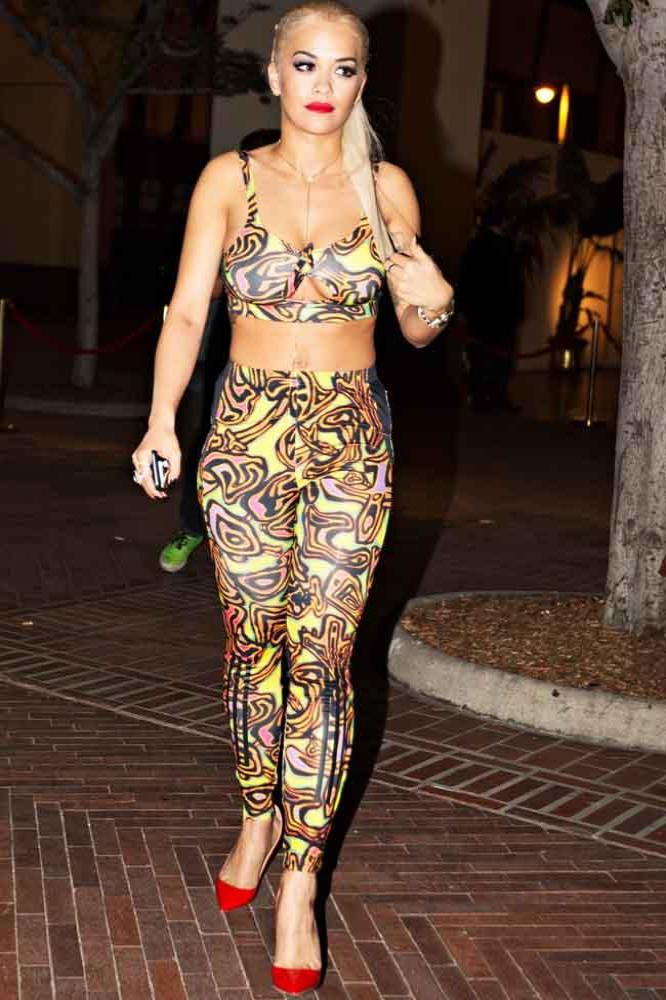 The 'Body On Me' hitmaker has opened up about juggling her tour schedule with being a judge on the new series of 'The X Factor' and admitted she has very little down time.

The 24-year-old star - who was a coach on 'The X Factor's rival BBC One show 'The Voice' last year - confessed that sometimes it's not physically possible to do everything she wants to do, even if she is willing to give up sleep.

She explained to KISS FM UK: "I take on a lot of things, and sometimes my team look at me and say, you know what? That's actually physically impossible to fly from there to there in under eight hours. I'm like, 'No it's not, get me there now!' If you want this world, you've got to work at it."

Rita missed out on the launch of the new series of 'The X Factor' in London last month as she was busy performing the Los Angeles leg of her US tour.

Rita Ora will be performing at the KISS Haunted House Party on October 29. Head to www.kissfmuk.com for tickets.