Robert Pattinson says his dad convinced him to sign up for acting classes because he told him it would be a good way to meet girls. 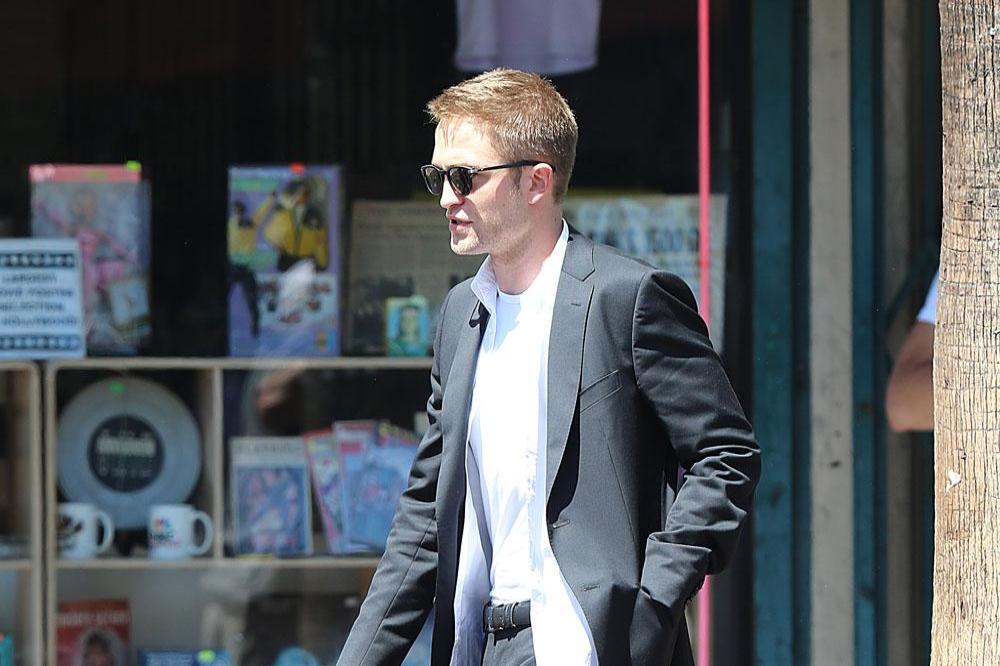 Robert Pattinson only signed up for acting classes to meet girls.

Pattinson who played Edward Cullen in the 'Twilight Saga' vampire franchise - admits he was "horribly shy" as a youngster, but his father convinced him to train as an actor to overcome his nerves and meet a potential girlfriend.

He said: "I was horribly shy. One day in a restaurant, my dad overheard a group of pretty girls talking about their acting classes. 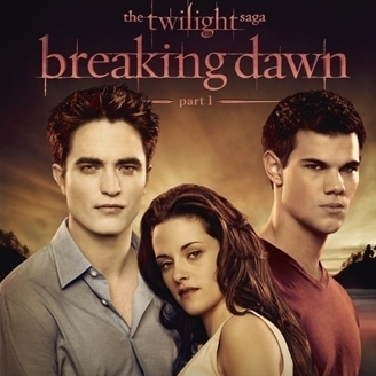 Despite starring in one of the biggest film franchises of all time, the 27-year-old hunk - who was previously in a relationship with his 'Twilight' co-star Kristen Stewart - admits he still has to fight for the roles he wants and he cannot rely on his reputation.

He added to French magazine Madam Figaro: "I still have to do castings to convince some directors that I'm the man for the job. Even six months ago, I was rejected.

"For 'The Rover', I had to fight to land the role. I hope it'll be a success because I loved filming it.

"I owe a lot to chance. I never thought it would happen, but I never doubted good things would happen."