Ruby Rose has admitted she was secretly battling with a ripped calf muscle when she hosted the MTV Europe Music Awards in Milan on Sunday.

Ruby Rose was battling with a ripped calf muscle when she hosted the MTV Europe Music Awards last night (25.10.15). 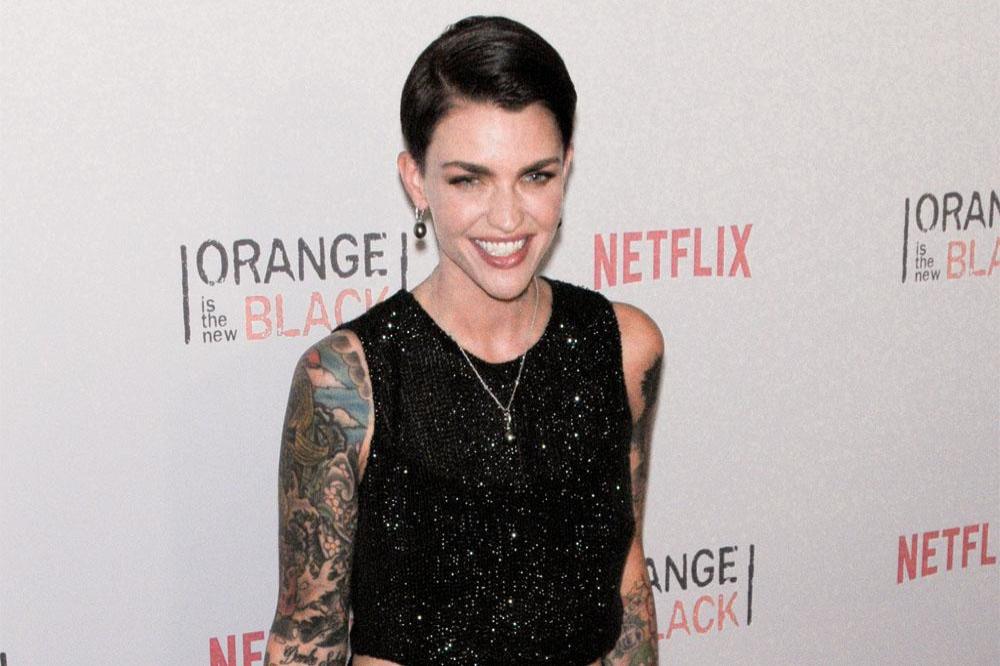 The 'Orange is the New Black' star, who limped on to the red carpet with a black cane, was struggling to walk properly at the Mediolanum Forum in Milan because she had suffered the crippling injury while filming her movie 'Resident Evil: The Final Chapter' in Cape Town, South Africa, recently.

Speaking to the Hollywood Reporter, she said: "I just got off of shooting an action film, hence the cane because I've torn my leg. I just tore my calf muscle five times, no big deal."

Despite the nasty tear in her leg, the 29-year-old actress, who was strutting her stuff in a pair of killer heels at the music awards in Italy, has admitted she thrives off the risk involved in performing her own stunts on set.

She explained with a grin: "We got to do amazing things. Acting is just that genre where you get to do whatever you want. I don't regret that. It adds to the character."

Meanwhile, Ruby dropped jaws with her impressive outfit changes at the glamorous bash but was left stunned when she interviewed Justin Bieber, 21, who won five gongs on the night, in an almost identical ensemble to him.

She told him: "Can I just say I had like 10 outfit changes, and I made sure none of them were Bieber-esque. How are we both wearing red and white right now?"

Justin hit back: "I feel like you copied me."

Ruby - who has been compared to the pop star in the past due to their similar physical appearance - replied: "I was rehearsing before you." 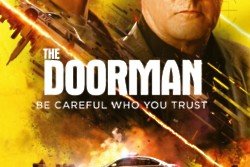