Russell Brand has given up sex. 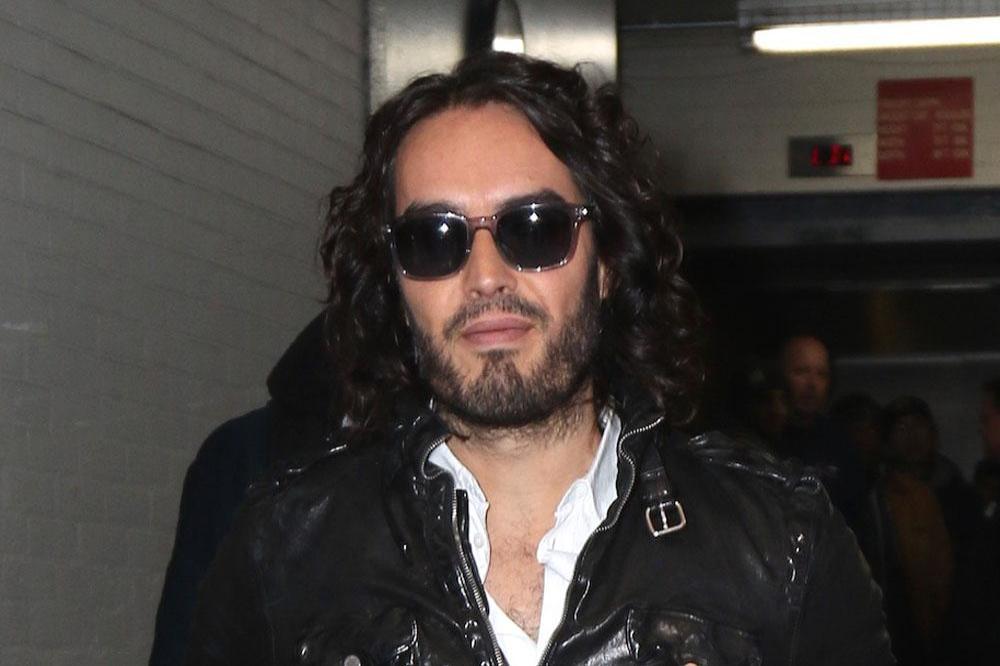 The lothario comedian - who was previously married to Katy Perry and has been romantically linked with stars including Kate Moss, Jemima Khan and Geri Halliwell - has confessed to having slept with over 1,000 women in the past and has been treated for sex addiction, but now claims he is celibate and women deserve more respect.

He told the Daily Mirror newspaper:"We need to be more nourishing and open to our femininity and I'm saying that from the position of a man who's recently celibate

"I grew up in old sexist Essex, I've got loads to learn on the subject of feminism.

"I think the loss of femininity in our culture is to the detriment of us as men."

The 39-year-old star has been open about his sexual exploits and previously admitted that, when he split from Katy 14 months after they married in October 2010, he had a "bit of a reaction" to his single status and enjoyed dating several women.

He previously said: "[I had] a little bit of a reaction [after the split].

"Like if you've been on a diet of rice for awhile and then suddenly Willy Wonka said, 'I need you to run my chocolate factory.' "