Russell Brand is stepping away from social media and his YouTube channel 'The Trews' to focus on "learning" in order to see "change" in his work. 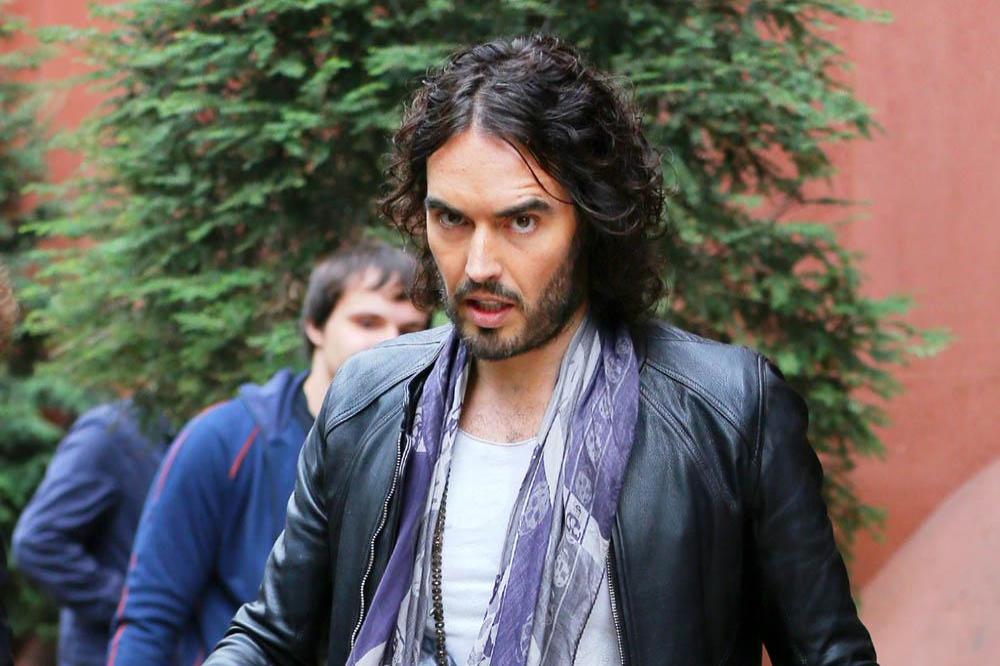 The 40-year-old comedian announced he would be stepping away from Twitter, Facebook and his YouTube series 'The Trews' to focus on "learning" because there is a "possibility of change" if he steps down from it all.

"I'm going away to think and to learn, because it's worth it and there is a possibility of change. Trew be continued. We will be ending on a bad pun. Goodbye for now."

The Essex funnyman hasn't said it's a permanent move but he feels he has gone "as far as he can" with his political news show.

He added: "I think we've gone as far as we can with the Trews for now."

He then said goodbye to his 10.7 million Twitter followers.

He wrote: "Final episode of the Trews - goodbye, also off Twitter for a while (sic)"

The 'Forgetting Sarah Marshall' actor had been helping out local people in east London through his 'Trews' show and he also thanked all of the supporters and followers of his work.

He said: "Thank you for all the people who supported our campaigns.

"Obviously they're still going on. Thanks to everyone who've participated in it." 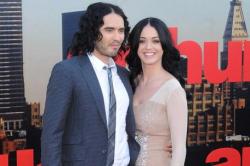 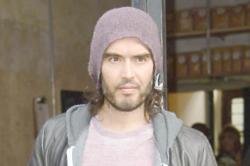 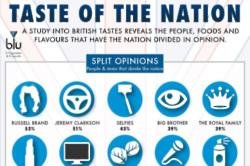