Ryan and his wife Blake Lively had their first daughter James together last December and the 38-year-old actor says he is thankful that his life has a new purpose and claims the baby has stopped him worrying about "trivial" issues. 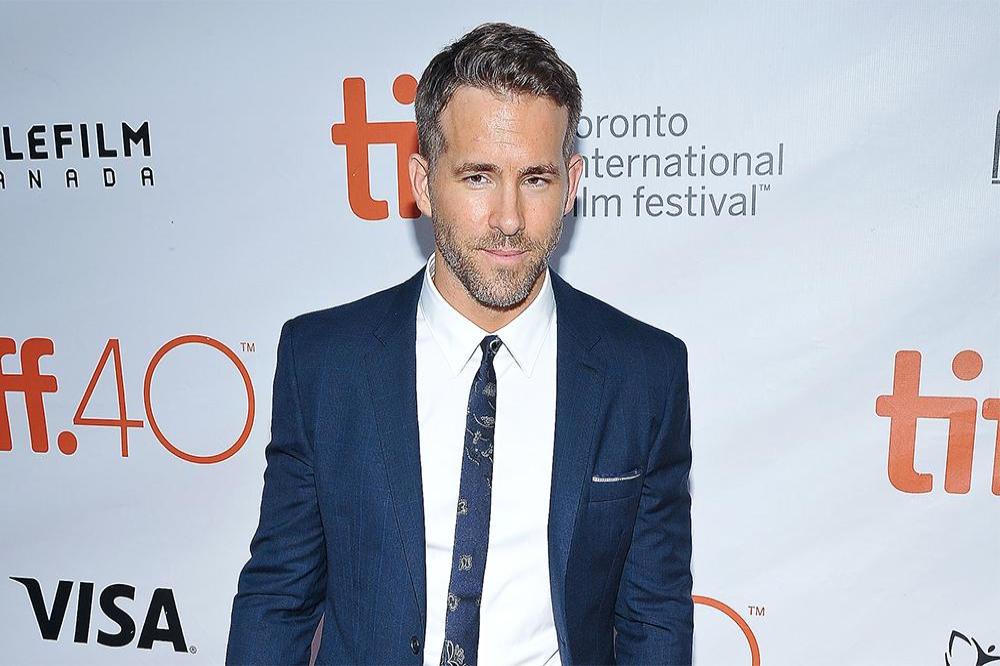 He said "Not unlike most people, I've found there is something of a relief to it, that you're not the centre of your own universe any more and there's something nice about how trivial all those other little things you used to lay awake at night worrying about become."

"I think there's something beautiful about that, and that's not something I was expecting."

Despite the attention that follows his family, Ryan insists he won't be sheltering James away as he wants her to have the ordinary childhood experiences he enjoyed growing up.

He told Britain's Marie Claire magazine "I'm not going to hide in my apartment because I'm worried that someone may take a picture of my baby."

"I want to experience life, I want my kids to have the same experiences I did. I want them to be outdoors, to experience the world and all the wondrous moments and bulls**t I did." 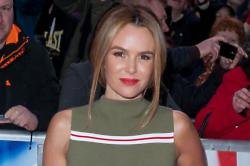