Ryan Reynolds is "freaked out" by the passing of time and treasures every second he spends with baby daughter James.

Ryan Reynolds is "freaked out" by the passing of time. 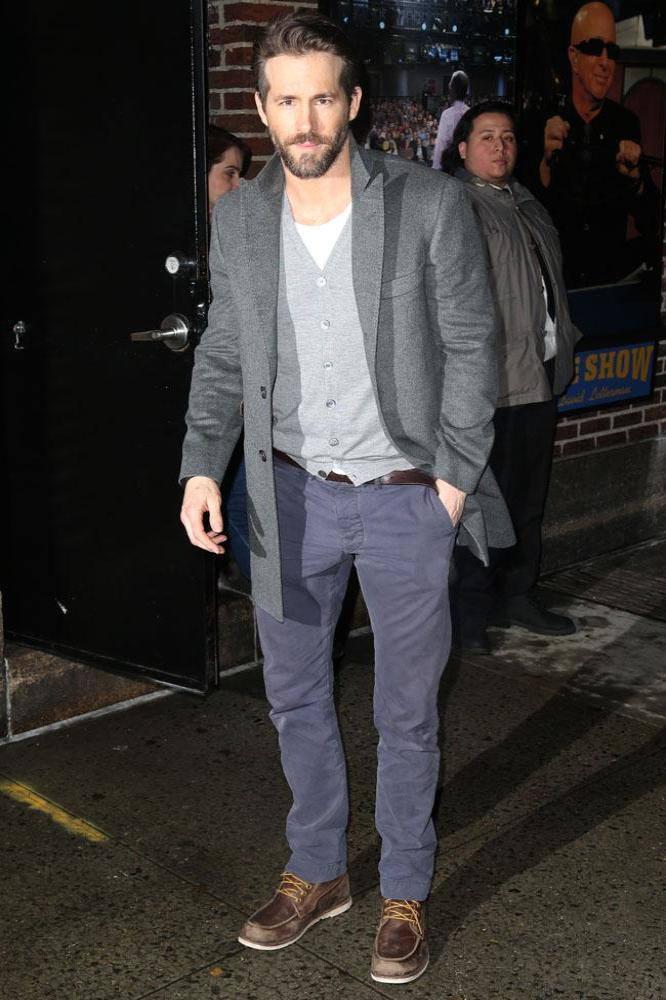 The 'Green Lantern' actor thinks he is aging quicker since he and wife Blake Lively welcomed daughter James into the world six months ago and he is determined to treasure every minute with his little girl.

He told AOL Build: "You suddenly feel the inexorable amount of time go by.

"There's nothing that ages you faster than having a kid, and that's not because you wake up in the middle of the night every five seconds because someone's got to s** themselves -- it's really because you're looking at this person and time is just flying by, like how is it possible that you're already half a year old?

"And when most people are given at best 90 of these years on this planet, you start to look at it like that, it freaks you out a little bit. You start to make the most of the time you have with this person."

Though the 38-year-old actor's work can keep him away from home for periods of time, he is thankful it also means he gets lengthy breaks between projects.

He said: "We have long hours but we also get breaks, and unlike most people who get one week off a year, I might have three months off which is so nice, those three months used to drive me insane when I was a young buck, single, and carefree, but now I just want to be with my daughter so yeah. I'll do anything to be with my wife and baby."