Ryan Reynolds Won't Be Hiding His Family From The Paparazzi

Ryan Reynolds won't be hiding his new daughter James from the paparazzi.

Ryan Reynolds insists that he and his wife Blake Lively will not hide away like other celebrities when the paparazzi want to picture their daughter James. He has accepted that people are interested in his family and knows that he shouldn't get frustrated at the attention his famous family attracts but rather see it as just a by-product of his big screen career. 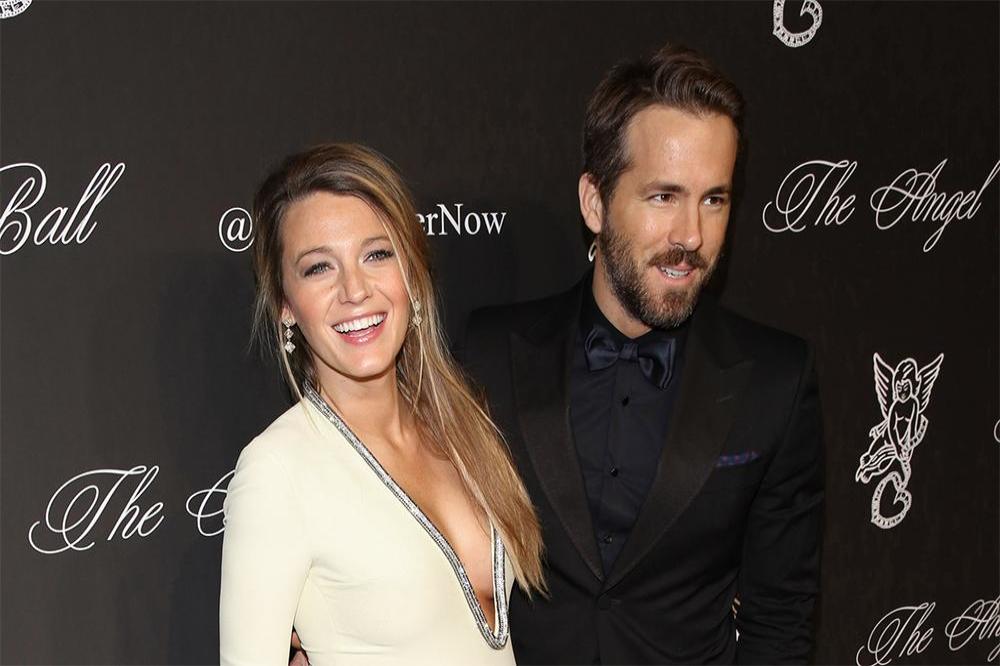 Speaking to the new issue of GQ Germany magazine, he said "I can't hide with my family inside the house all the time. As soon as we step out in the streets the paparazzi are following us. There is only one thing that is more interesting the people than VIPs: The babies of VIPs. This has always been the case and we knew it when we got our daughter. If we couldn't handle it, we would have to change our jobs."

Ryan is regarding as one of the world's most attractive men and was awarded the title of Sexiest Man Alive by People magazine in 2010.

However, the 'Deadpool' star doesn't take his sex symbol status seriously as he considers himself to be just a regular guy.

When asked how he felt when he was given the title, he joked "I felt a big emptiness. I couldn't think for a moment."