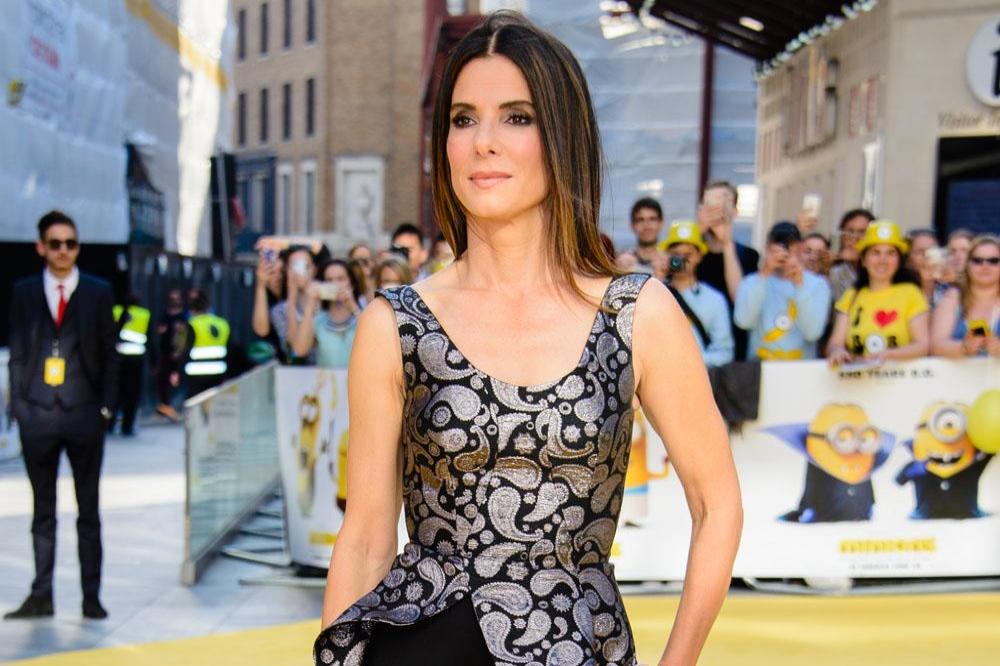 The 'Our Brand is Crisis' star's little man Louis began attending school on a permanent schedule this week and the Oscar winner couldn't help but shed a tear.

She told 'Entertainment Tonight Canada': "Kindergarten started four days ago. Once again, I'm crying. All I did was cry this week. I didn't let him see it. I did the the drop off, I was strong, and then I turned with all the other parents and like [started weeping].

"Of course, whatever song was on the radio was extra poignant. I was a mess, but I'm always a mess."

The 51-year-old star, who has recently started dating photographer Bryan Randall, also gushed that she is happier than ever.

Sandra said: "My level of happiness has been amazing last couple of years. I've got the most beautiful boy in the world."

The 'Gravity' star hasn't been seen in the public eye with anyone new since her split from husband Jesse James in 2010 amid allegations of cheating.

However, it seems she has found love again since quietly dating Bryan for several months.

A source previously said: "Sandra first introduced Bryan to her friends at her 4 July party in Austin, Texas, and he was a huge hit.

"They've been trying to take things slowly, and at first Sandra was reluctant to refer to him as her boyfriend, but it's become clear that they're absolutely besotted with each other." 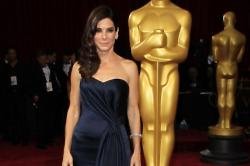