Scherzinger and Sheeran are just "Mates"

Nicole Scherzinger says that she is "good mates" with Ed Sheeran. 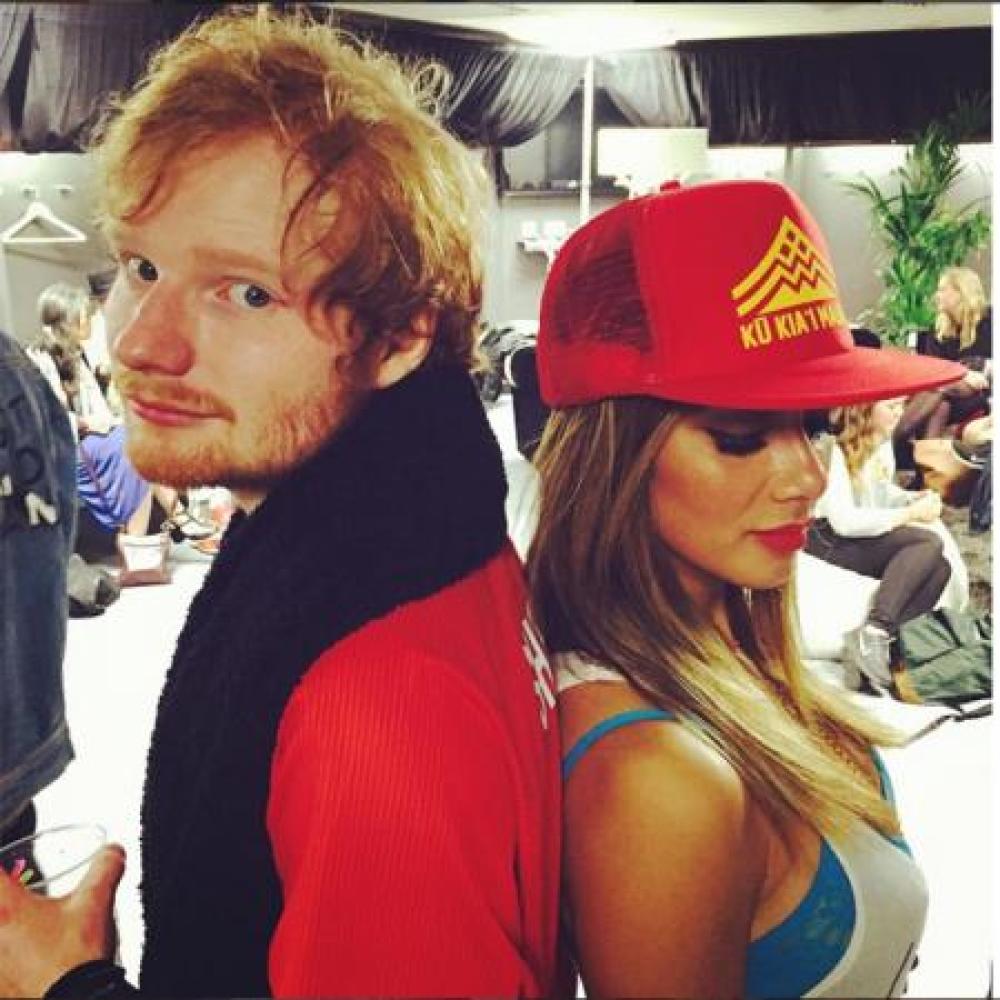 The former Pussycat Dolls singer, who split from Formula One driver Lewis Hamilton in January, has recently been romantically linked with the 'Thinking Out Loud' hitmaker but has spoken out about the widespread belief they are secretly dating and firmly denied the pair are an item.

She said "It had been going on for so long and Ed and I are good mates, so we decided to just have fun and take the mic."

Scherzinger first sparked rumours of their closeness when she shared a photo with Ed backstage at his North London concert.

Last month the American beauty posted a spoof video on her Instagram account of herself pretending to sing one of Ed's songs, 'Thinking Out Loud', which implied they'd split up.

Speaking to The Huffington Post, she explained "We thought it was quite clever of us. I thought of it all on my own."

She said "I've got a new deal coming out. It was reported all this year that I was dropped and I actually wasn't dropped."

"I was signing a new deal with another label. We're still working on the contract, which I am unable to speak too much about."

"I'm really excited about this project and new music that I'm putting together, and which will be released next year." 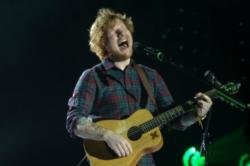 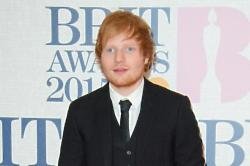