Kris Jenner took Scott Disick's three children to visit him in rehab at the weekend.

Scott Disick's children have visited him in rehab. 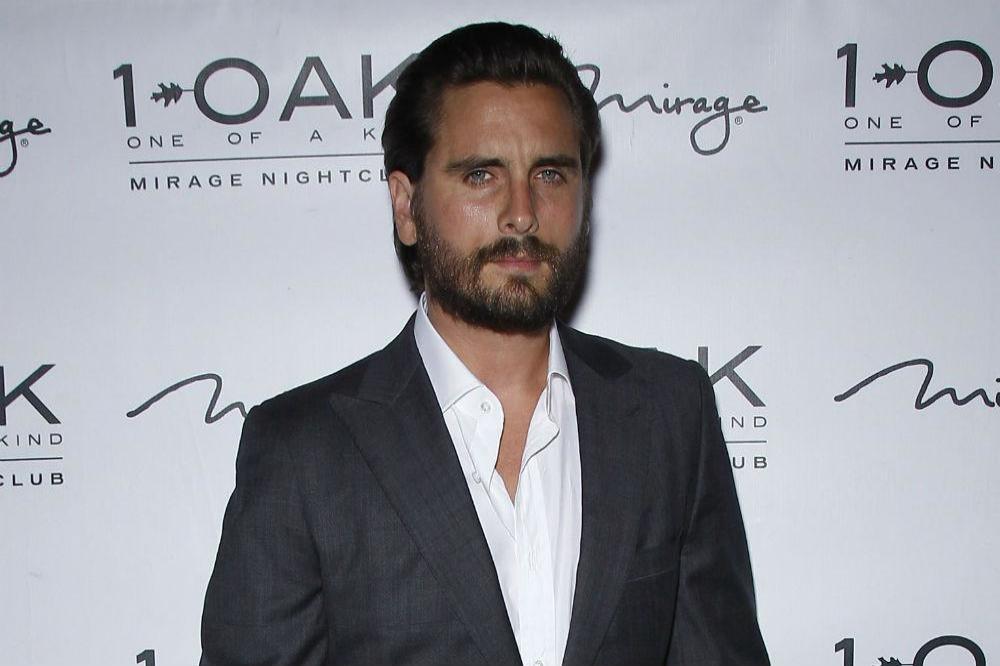 The 32-year-old reality TV star, who was dumped by Kourtney Kardashian in July after nine years together,

is currently undergoing a drug and alcohol treatment programme at the Cliffside Malibu facility in California and was cheered up at the weekend when his ex-girlfriend's mother, Kris Jenner, brought Mason, five, Penelope, three, and Reign, 10 months, to see him.

According to 'Entertainment Tonight', Scott was very affectionate with his kids during the two-hour visit on Sunday (25.10.15), and happily posed for family photos with them and Kris, who was still wearing the same pyjamas she had donned for daughter Kim Kardashian West's camp-themed baby shower earlier in the day.

An onlooker said the star "seemed fine, but a bit serious" around the 59-year-old matriarch.

Meanwhile, a clip from the new season of 'Keeping Up With the Kardashians' shows Scott breaking down in tears during an intervention from his former partner's family.

He told Kourtney, Kim, Kris, and Khloe Kardashian: "It's been a really hard time having all of you guys to having nobody."

It was previously claimed Scott had agreed to enter rehab after Kourtney, 36, warned him she doesn't think "he's fit to be a parent" to their kids "without supervision".

Another source also claimed Scott decided to seek for the fourth time after Kourtney issued him with an ultimatum.

They said: "He wants to make it stick this time because he has come close to losing everything." 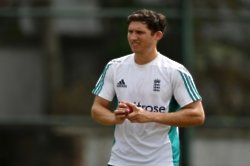 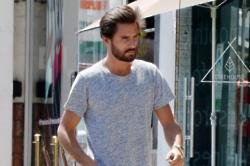 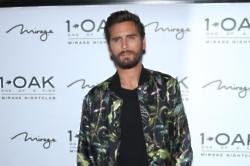