Sean Penn has put his bachelor pad in Malibu, California on the market for $6.5 million.

Sean Penn has put his bachelor pad in Malibu, California on the market. 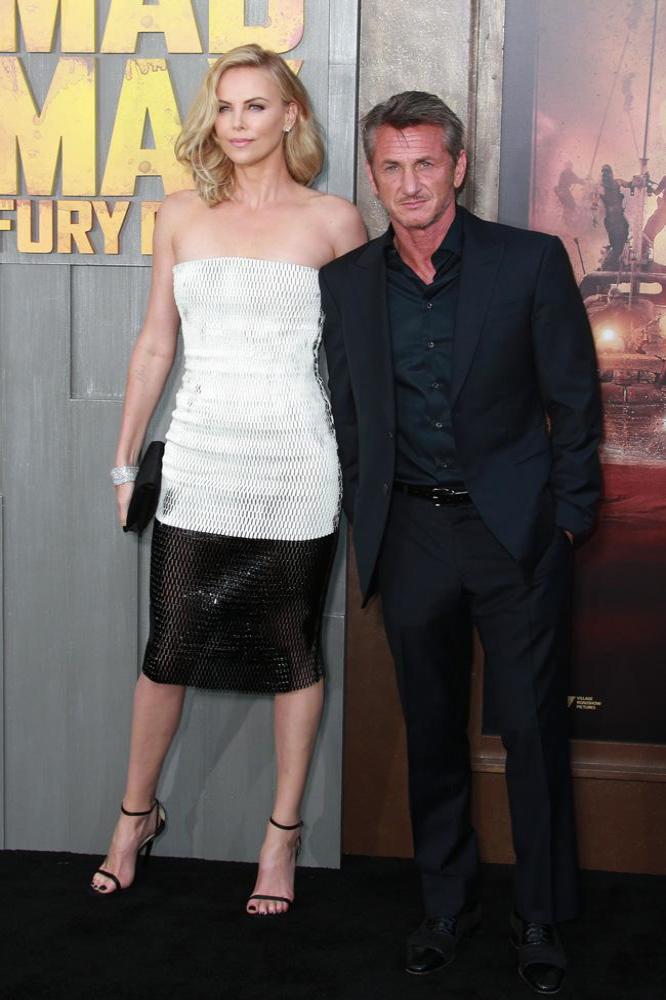 The 54-year-old actor, who is rumoured to have gotten engaged to Charlize Theron during a romantic trip to Paris in November, has listed his property located by the sea near Point Dume State Park for $6.55 million.

The Oscar winner purchased the five-bedroom, 3,200 square-foot mansion, which sits on 1.42 acres, in 2009 for $3.8 million around the same time he split from ex-wife Robin Wright.

Redfin real estate agent Alec Traub told E! News: "This home is surrounded by lush gardens and includes a detached guest house, making it a great spot to entertain. It's cool and classy, just like the actor."

The 'Gunman' star and 39-year-old actress Charlize were spotted house-hunting in Pacific Palisades, California in February.

The 'Mad Max: Fury Road' star, who has three-year-old son Jackson, recently said Sean is the love of her life, but admitted working with him on their upcoming movie 'The Last Face' wasn't easy.

She said: "Putting aside that he's my partner, he's the love of my life; for the first time, I felt that my work was really bleeding into my life and that made it hard."