Shakira is to release a new line of toys 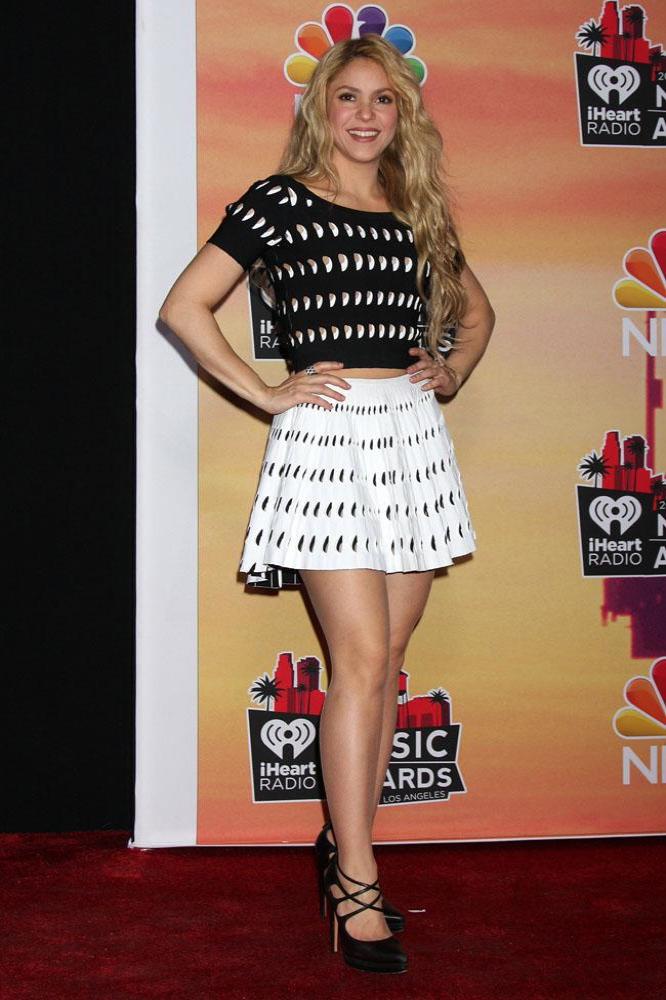 The pregnant singer - who also has 21-month-old son Milan with boyfriend Gerard Pique - has teamed up with Fisher-Price on the First Steps collection of baby products, and has co-developed six items, including a bouncer which plays music, alphabet blocks and a musical soccer ball.

Shakira said in a statement: "I saw how important developmental milestones are and how toys can help babies reach them -- including with my own son.

"I wanted to design a line of toys that stimulated development in the crucial early stages of life, the stages in which learning can be achieved through supervised play, fostering the development of psychological, social and motor skills."

The items will go on sale next month and all proceeds will go towards Shakira's Barefoot Foundation, which helps provide education and nutrition to disadvantaged children in her native Colombia.

Geoff Walker, executive vice president of the Fisher-Price Global Brands Team, said the 'Hips Don't Lie' hitmaker had approached the company herself about collaborating and if the range is a success, they will be open to further celebrity lines in the future.

He said: "It's about finding an authentic mom that is relevant to the millennial crowd."

As part of the venture, Shakira will also star in a 12-part web series for the company, and some of the three to five minute-long episodes will feature her son. 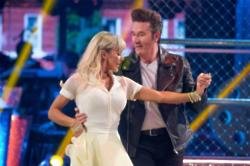 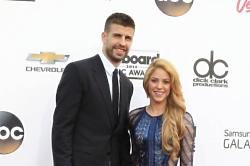 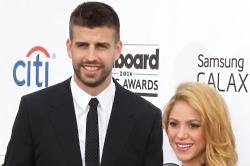 Shakira says her unborn baby is a 'true gift'