Ed Sheeran was worried he wouldn't be allowed into America because his friend Sir Elton John had emailed him so many "weird" pornographic videos.

Ed Sheeran feared he wouldn't be allowed into the US because Sir Elton John had sent him so many "weird" pornographic videos. 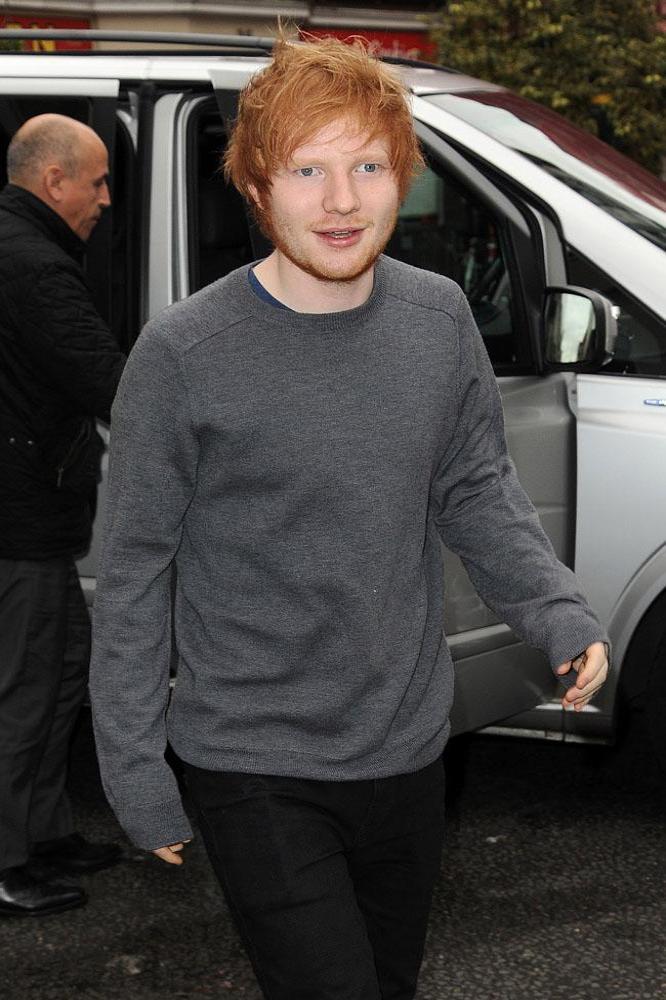 Speaking backstage at The 60th Anniversary Ivor Novello Awards in London on Thursday (21.05.15), he revealed: "The worst email he ever sent me was, I got to customs in New York once and I had 17 new emails from him and I was like, 'Something must be important.' And they were all video attachments, and I downloaded the first one, and yeah - it was weird. Really, really weird. And I was at customs and it's pretty hard to get in to America anyway without those sort of videos. I was like s**t as I tried to delete them."

Ed revealed that Elton - who was in attendance at the prestigious ceremony to present his friend Annie Lennox with the BASCA Fellowship - gets many of the clips from a high-powered friend of his.

The 24-year-old musician - who was named Songwriter of the Year at the awards show - added: "It happens quite a lot. It's not him (Elton) that sends them though, it's someone who is a big editor of a newspaper over here, so he just forwards them on to me." 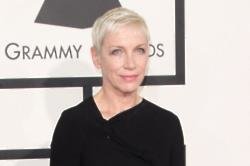 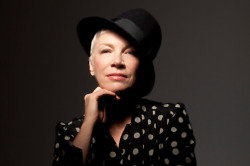 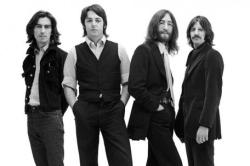 Star-studded tribute concert for The Beatles in America