According to Sir Alan Sugar, Simon Cowell is a very strange man

Apprentice supremo Lord Alan Sugar hits out at the 'X Factor' judge in his new book 'Unscripted: My Ten Years on Telly' and claims that Simon was cold when they first met back in 2006. 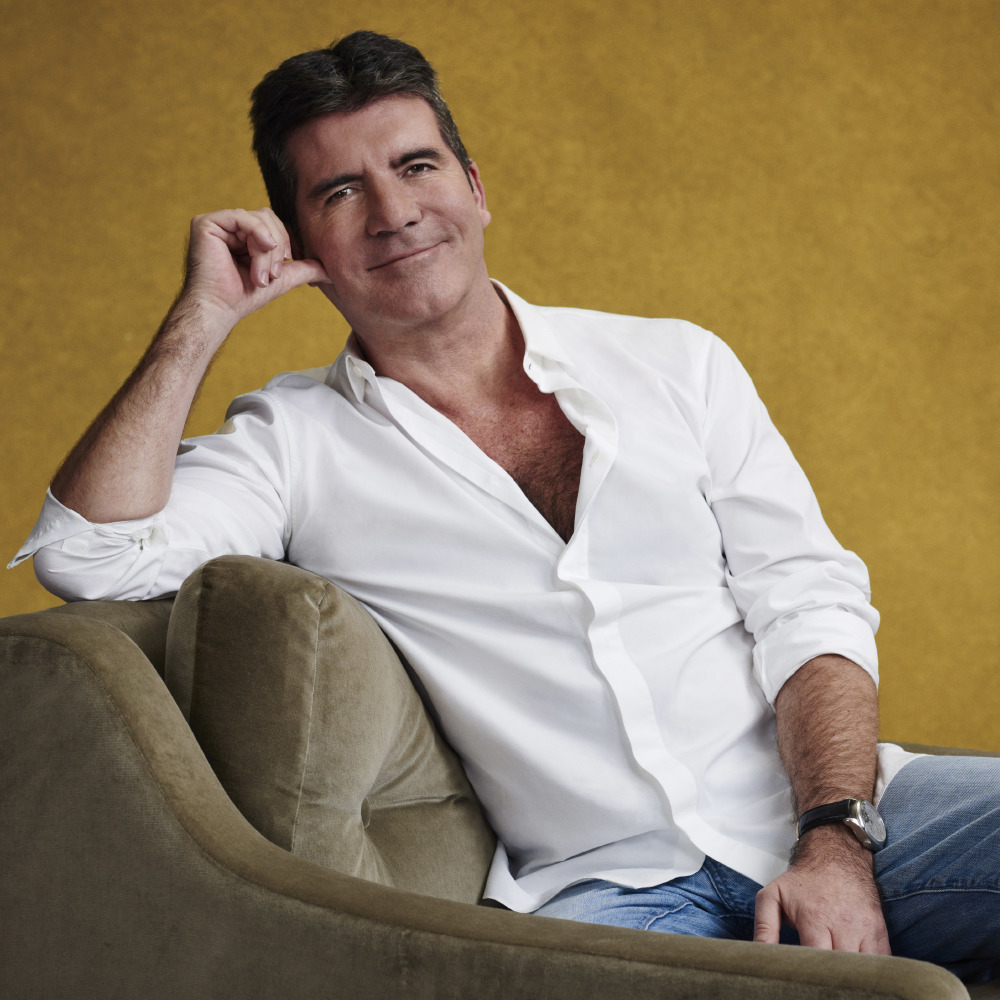 He said "I felt he deliberately avoided me; almost as if he didn't want to acknowledge my importance there at the time. He may have said a quick hello but he was pretty cold towards me."

"We all know now of course that Simon believes he is God Almighty and it has to be All About Simon, so I'm assuming that the leopard's spots were already forming back then."

Alan also claimed that he had lunch with Simon on the day he was given the title of Lord but the music mogul failed to mention it.

He said "Amidst all the hoo-ha going on over my appointment to the Lords, I found it quite strange that Simon didn't say a word on the subject."

"As he didn't mention it, neither did I - I just thought he was a very strange man."