Simon Cowell has admitted he's terrified his 20-month-old son Eric will ask him to quit his smoking habit when he's a little older.

Simon Cowell is scared his son will ask him to stop smoking. 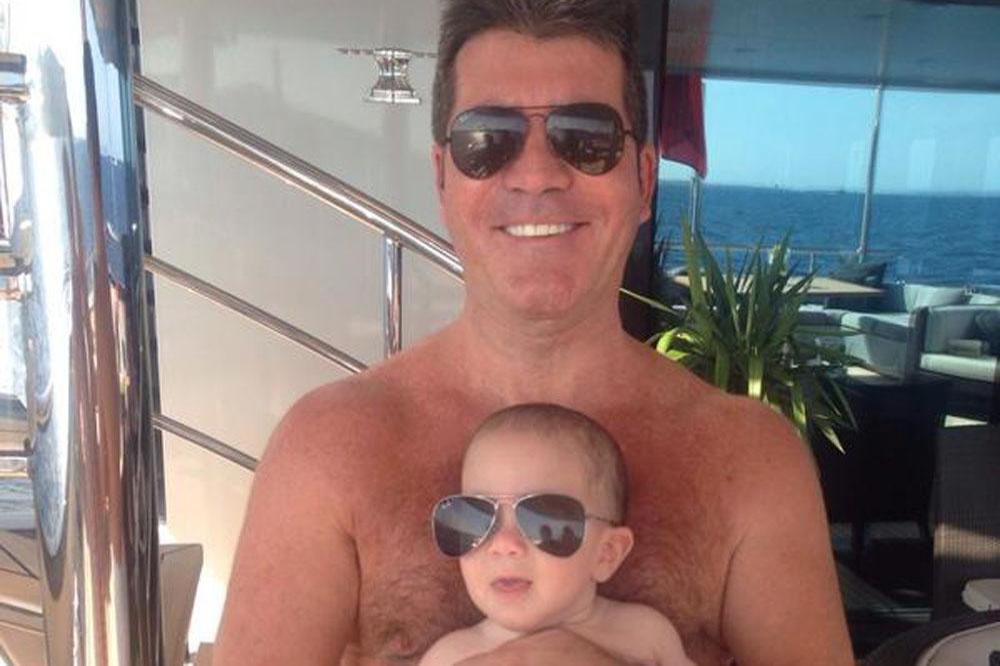 The 56-year-old music mogul has admitted he loves a "cigarette and a beer" and is terrified 20-month-old Eric, whom he has with his partner Lauren Silverman, will beg him to quit the nasty habit when he's a little bit older.

He explained: "I do about ten a day and I have cut down. I tried the vapour ones but I hated it. I have tried everything. If Eric grows up and says stop it I don't know what I would do."

He added: "I don't smoke around him and I wouldn't do that. I have thought about what he might say in a few years. It is my worst vice ... this is the one thing I would find very difficult to give up because I do love a cigarette."

Meanwhile, the 'X Factor' judge has admitted he's changed a lot since he became a father to the little one as he's now a lot more calm and can put things into perspective with ease.

He told the Daily Mirror newspaper: "I think like with anything, you have a lot more perspective on things.

"Eric has made a massive difference because I wasn't expecting that and I didn't know what that would bring to my life. He is so much fun."

He added: "I just think that sometimes when we are all feeling a bit down I think we are lucky to be able do what we want and you have to take it that way. I still consider that."