Emma Bunton, Geri Horner and Melanie Brown have hinted at a possible Spice Girls reunion in a new video posted on YouTube.

Three of the Spice Girls have hinted at a possible reunion. 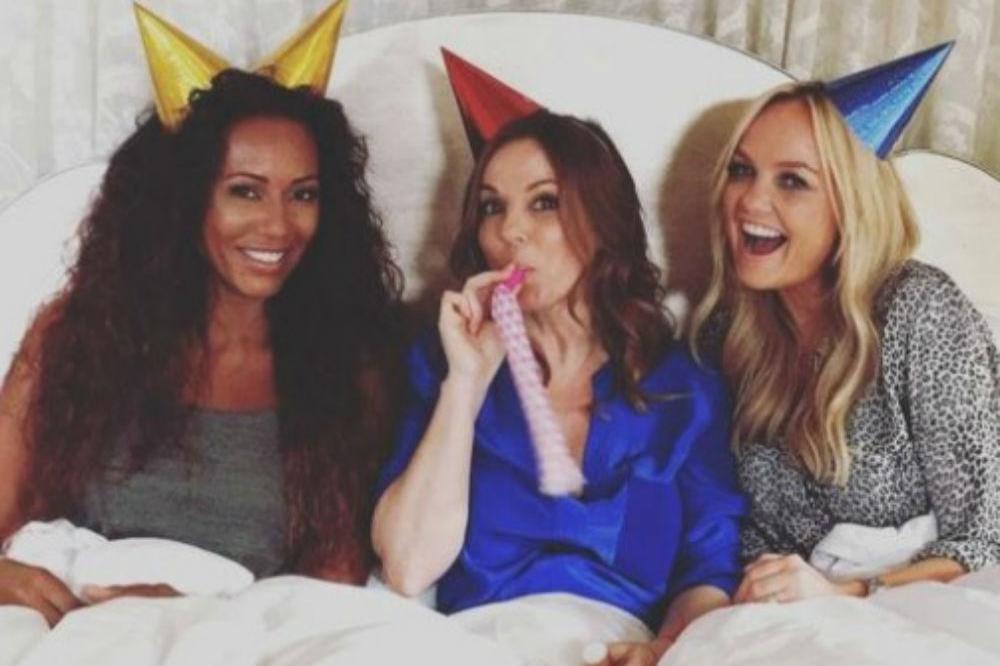 Emma Bunton, Geri Horner and Melanie Brown all appear in a new video thanking their fans for their loyal support since the release of their debut single 'Wannabe' 20 years ago today (08.07.16), before inviting them to a "party" they're planning to host.

In the video, which has been released on YouTube, Geri says: "You've stood by us for 20 years, and we want to say a big thank you."

Melanie, who is sat alongside her fellow bandmates in a bed, then says: "And we want to celebrate and have a party. And when we do, you're all invited."

At that stage, a cryptic message appears on the screen, suggesting the group's exact plans will be announced at a later date.

The message, which also references 'Wannabe', read: "We hope to tell you soon what you really really want."

However, Victoria Beckham and Melanie Chisholm - who are also known as Posh and Sporty Spice - are noticeably absent from the video, suggesting that if the girls do reunite, it will be as a trio only.

The pair are thought to be reluctant to reunite, even for a one-off gig - but Mel C did tweet earlier today: "Happy 20th birthday Wannabe - you haven't aged a bit!"

The video - which is also hosted on a site called Spice Girls GEM, thought to stand for Geri, Emma, Mel B - comes shortly after music producer Eliot Kennedy, who has frequently worked with The Spice Girls, revealed the trio have been working on new music together.

He told ITV's 'Good Morning Britain': "We have been in the studio, with just three of them - Mel B and Geri and Emma - and we had a fantastic couple of days.

"I think they have something to do with way female artists are perceived in the pop charts nowadays, I think they've had a massive effect on pop music and pop culture, so it's a good time to celebrate." 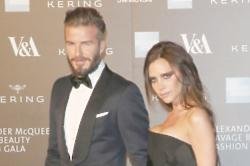 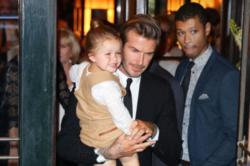 Billie Eilish 'obviously not happy' with...