Melanie C, Geri Horner and Emma Bunton recently met up ahead of the Spice Girls' big reunion next year.

The Spice Girls recently got together ahead of their reunion. 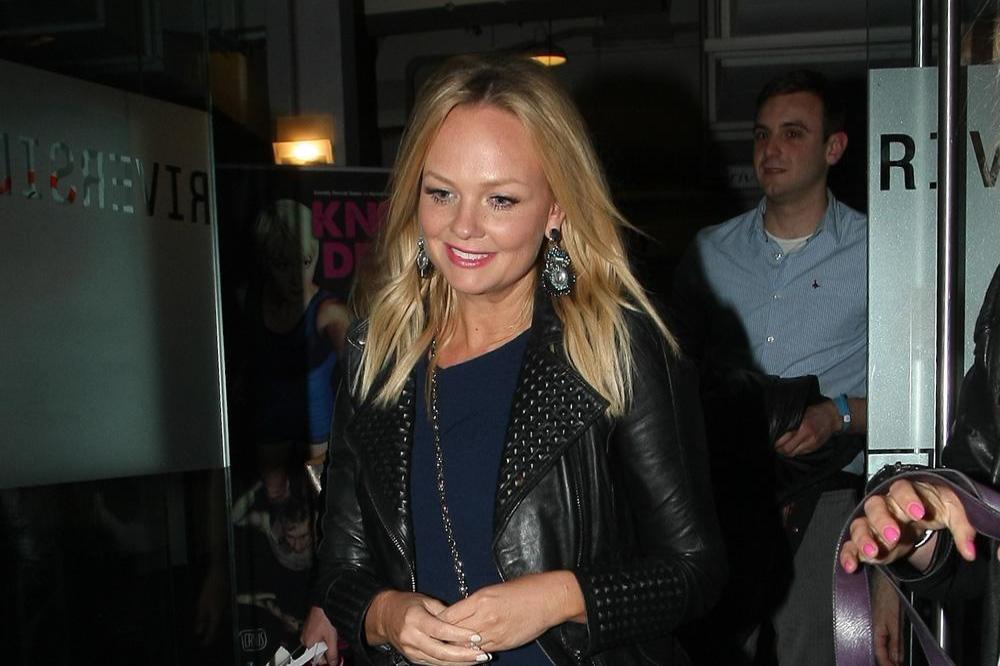 Emma Bunton has revealed she met up with Melanie C and Geri Horner -- previously Halliwell -- for tea recently.

The trio, along with Mel B, are set to reunite for a tour next year to mark 20 years of the Spice Girls. Victoria Beckham isn't expected to join them.

Emma told The Sun newspaper: "We went and had lunch at Geri's the other day. We had tea and chatted about kids.

"We can be around each other and spend all different times with each other because we know each other so well. We're great friends."

Emma previously insisted the spicy reunion isn't yet a done deal, but sources say they have already been making plans for next summer.

An insider previously said:"This will be one of the biggest pop reunions of all time.

"There is a huge demand for the Spice Girls to get back together, especially with the nostalgia around the two-decade anniversary of their first release next summer.

"Mel B flew into London last month to secretly agree the plan with the other three girls. They should each make more than ten million pounds from this."