Tallulah Willis wants to host her own talk show because she has "always had a desire to speak very candidly with people."

Tallulah Willis wants to host her own talk show. 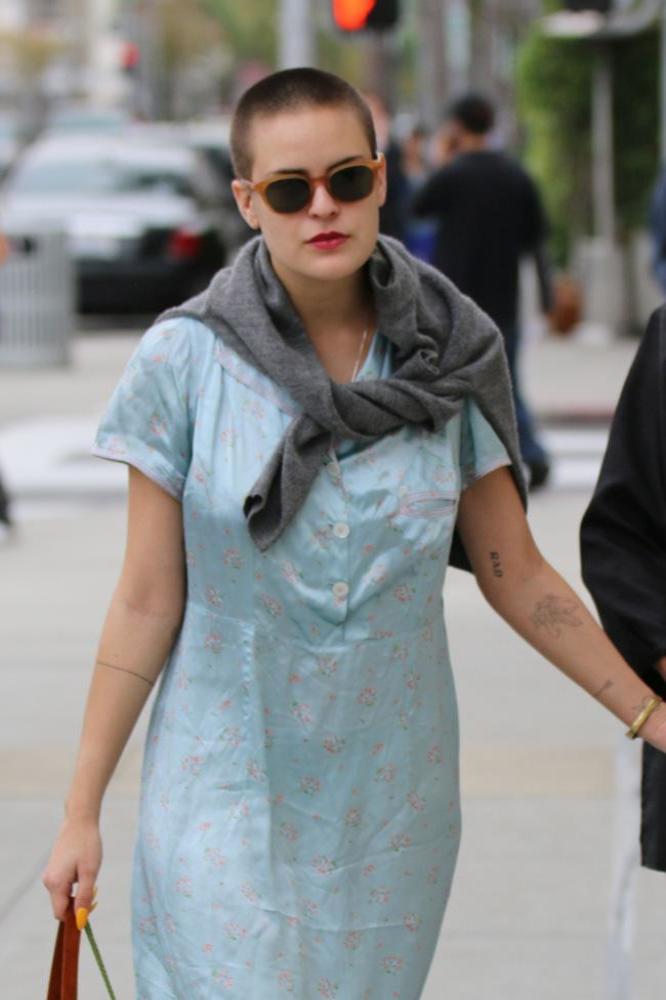 The 20-year-old blogger, who is the youngest daughter of Demi Moore and ex-husband Bruce Willis, is planning to launch her own web series for young people in a bid to follow in the footsteps of Oprah Winfrey and Ellen DeGeneres.

She said: "I'm in the very early stages of setting up a web series or talk show. Like an Oprah/Ellen hybrid for young people. I've always had a desire to speak very candidly with people and speak very brashly about subjects that are rarely ever spoken about."

But Tallulah, who sought treatment in rehab last year for an eating disorder, admits her parents did everything they could to protect her and sisters Rumer, 26, and Scout, 22, from the spotlight when they were younger.

She told the May issue of Nylon magazine: "[There was an emphasis on] being hidden. Not because we had anything to hide, but because my parents wanted to protect us.

"Now I don't have a conscious thought process of like, 'I'm putting something out there that is shocking or not shocking.' "

The starlet recently shaved her heard after watching Demi's movie 'G.I. Jane,' in which she famously cuts off all her hair.

She said: "I thought, if I could feel beautiful with no hair, then I will literally feel good in any situation. I actually watched 'G.I. Jane' two days before I shaved my head. I don't think I was 100 percent inspired by it, but I think it may have manifested the idea in my mind." 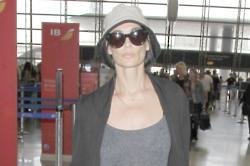 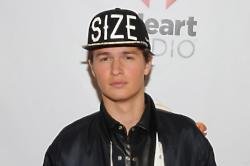