Taylor Swift warned Kanye West about releasing such a "strong misogynistic message" before he dropped his song 'Famous' which includes lyrics about having sex with her.

Taylor Swift "cautioned" Kanye West before he released his new song which references having sex with her. 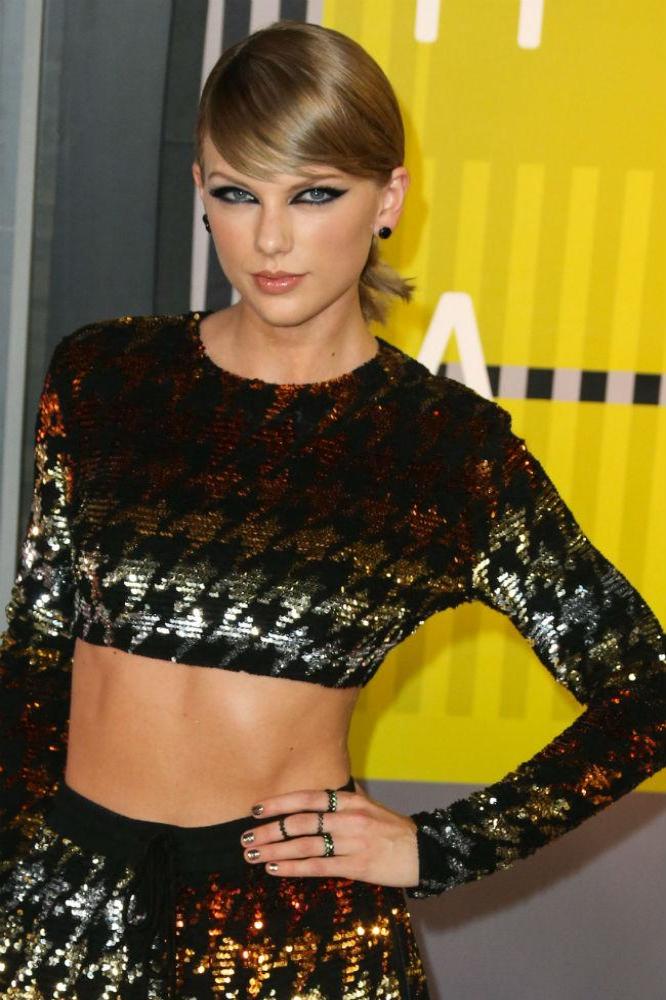 The 26-year-old singer warned the 'Bound 2' hitmaker about dropping his new track 'Famous', whereby he raps about getting kinky with her and claims he made "that bitch famous", after he called her to ask her to promote the song.

Taylor's representative told Billboard: "Kanye did not call for approval, but to ask Taylor to release his single 'Famous' on her Twitter account. She declined and cautioned him about releasing a song with such a strong misogynistic message. Taylor was never made aware of the actual lyric, 'I made that bitch famous.' "

Kanye - who has two children North, two, and two-month-old son Saint with his wife Kim Kardashian West - came under fire yesterday (11.02.16) after he debuted the explicit track, along with his entire album 'The Life of Pablo', at the Yeezy Season Three fashion show at Madison Square Garden in New York City.

Taylor's friend Gigi Hadid who attended the show, was the first to jump to the singer's defence upon hearing the track.

The beautiful model, 20, took to her Twitter account and wrote: "My attendance somewhere does not mean I agree with everything being said in the music playing there. My friends know of my loyalty (sic)."

After being slammed with backlash, Kanye reportedly claimed he had reached out to Taylor the month before the release to warn her about the song, to assure her the lyrics were merely a "joke" and to get her approval, according to TMZ.com.

But this isn't the first time Taylor has been left red faced by the rapper, 39, as he also locked horns with her when he bombarded the stage at the 2009 MTV Video Music Awards when she accepted the gong for Best Female Video.