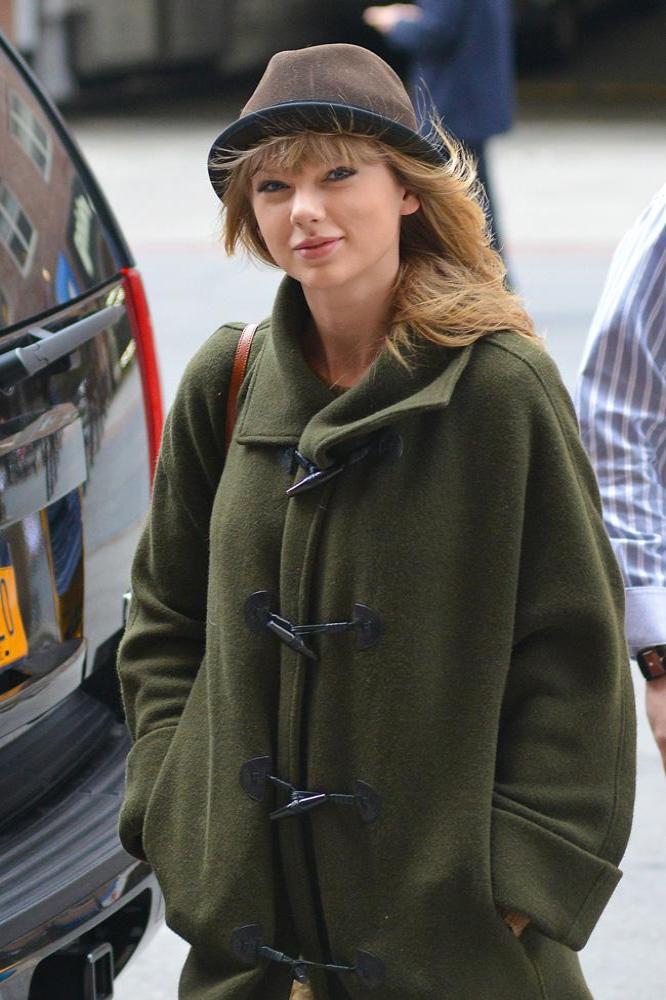 The 24-year-old star has admitted she isn't bothered about settling down in the near future, following failed romances with Harry Styles, John Mayer and Jake Gyllenhaal, and she has now set her sights on seeing plenty of the globe before she finally meets Mr. Right.

The blonde beauty - who completed her 86-date 'Red' world tour in June, which saw her visit Indonesia, Singapore and Australia among several other countries - said: "I want to work hard. I want to make music I'm proud of. I want to travel the world. I want to have adventures. I want to be the best friend I can be. And I think sometimes your priorities change.

"I have so much love in my life without having a love affair in my life.

"I think it's important to find romance and magic in your life without there being a relationship that constitutes that.

"Things like happiness and spontaneity and excitement. All of that doesn't have to be tied to the idea of a relationship.

"I'm at the place in my life where I'm 24, I'm not really willing to compromise my happiness for some trivial dating adventure.

"I don't see that as something I'm interested in right now."

The 'Out of the Woods' hitmaker - who has just released her fifth studio album, '1989' - has admitted she is enjoying spending time with her famous friends, who include Lena Dunham, Ed Sheeran and Lorde, who has inspired her to wear black nail varnish.

Taylor added to The Sun newspaper: "She's introduced me to bands I wouldn't have known about and I now wear black nail polish.

"She will rock a dress now and has baked things since knowing me."

Despite being seven years older than the 17-year-old singer/songwriter the pair have forged a good friendship, and Taylor admits she would've loved to have had someone like herself to help her out when she was coming up through the music industry ranks.

She explained: "It would have been nice to have someone who was older to be friends with."