The 'Bad Blood' singer wanted to replicate her grandmother as she appeared in 1950s in 'Wildest Dreams.' 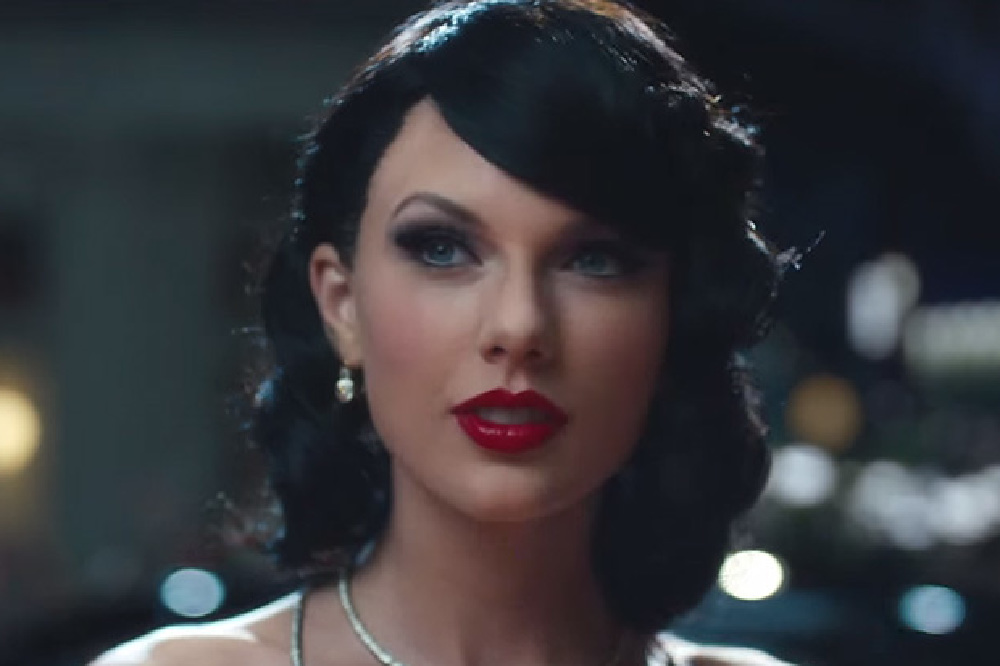 A source told The Sun newspaper "Taylor counts Marjorie as one of her biggest inspirations."

"She was keen to replicate her grandmother's look in the video. Given the era in which it was set, it made perfect sense."

The 'Shake It Off' hitmakter's video has come under fire after critics claimed it promotes white colonialism, something which has been vehemently denied by the video's director Joseph Kahn.

In a statement, he said "This is not a video about colonialism but a love story on the set of a period film crew in Africa, 1950. The reality is not only were there people of colour in the video, but the key creatives who worked on this video are people of colour. We collectively decided it would have been historically inaccurate to load the crew with more black actors as the video would have been accused of rewriting history."

"This video is set in the past by a crew set in the present and we are all proud of our work. There are black Africans in the video in a number of shots, but I rarely cut to crew faces outside of the director as the vast majority of screen time is Taylor and Scott [Eastwood]."